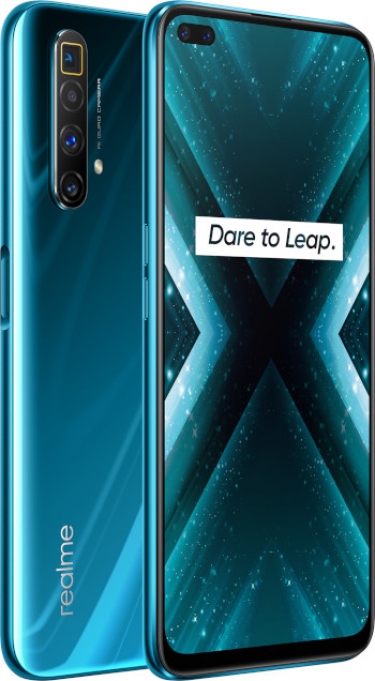 Chinese smartphone maker realme's new X3 SuperZoom is, like many other smartphones emerging on the market these days, aimed at a particular group of enthusiasts. As the name indicates, the targeted group is those who are big on photography, with some unusual features available for experimentation.

That price would seem even more than it should be, considering that the model with more grunt will sell for the equivalent of about A$635 in India. But then every vendor tries to set prices which a particular market will bear and Australian prices are known to be much higher than in the US as well. That is the fate one has to accept for living Down Under. 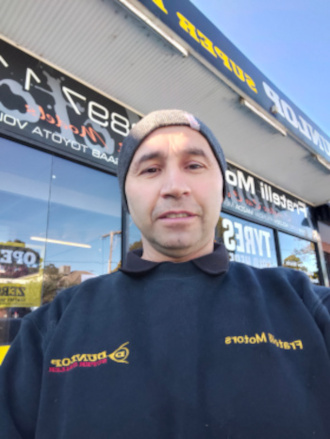 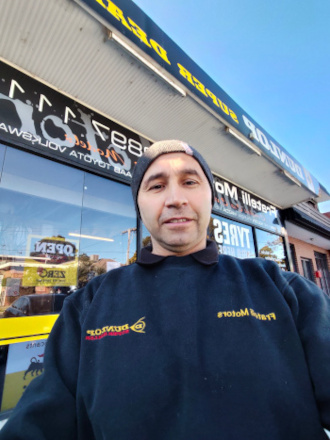 The two selfie modes were tested out by my mate Andrew Leo.

Given that many features which were once considered high-end are now available on all smartphones, companies are looking to distinguish themselves by providing functionality that appeals to a select group.

With that in mind, let's look at the cameras on the X3 SuperZoom first. For one, there are 32MP+8MP dual front-facing camera, something that is distinctly unusual. One can be used to take regular selfies and the second gives shots that have a bit more depth.

There are four rear cameras and they make quite a bump at the back. One needs a case to level the rear surface but that is supplied with the phone. 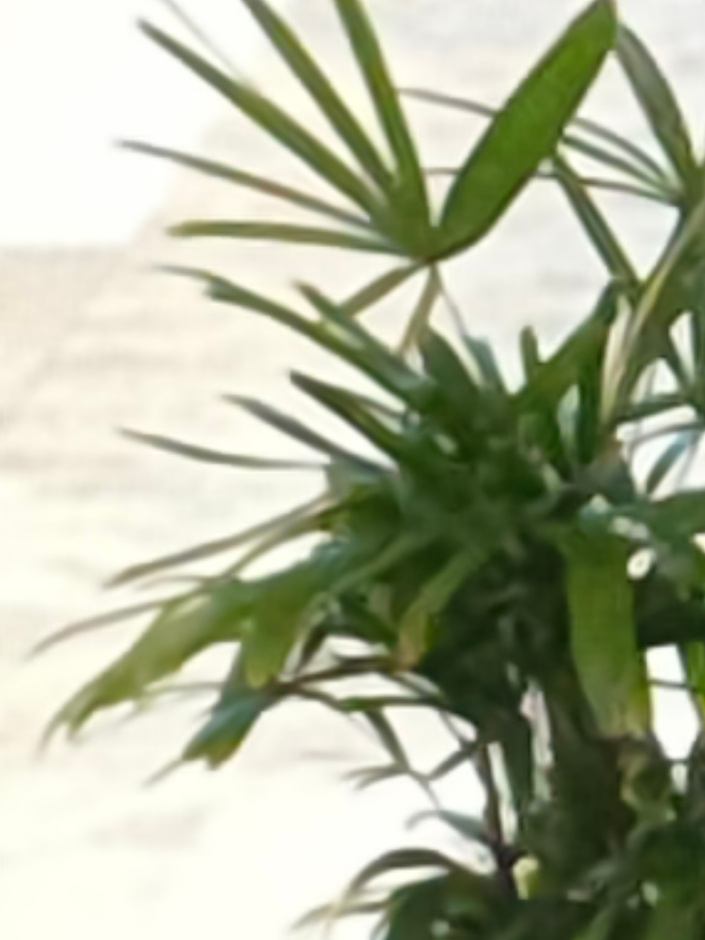 All these combine to produce excellent pictures in most modes as is evident from the samples in this article.

But the 64X zoom pictures are not as great as claimed; as soon as 10X is crossed, the camera switches to hybrid digital zoom which produces images that are not as clear as they should be.

The SuperZoom has an LCD display that stretches to 6.6 inches and has a screen resolution of 2400×1080. It is sharp and the realme UI, which is overlaid on Android 10, is beginning to show its own character as opposed to its ColorOS heritage which it borrowed from stablemate OPPO to start with. 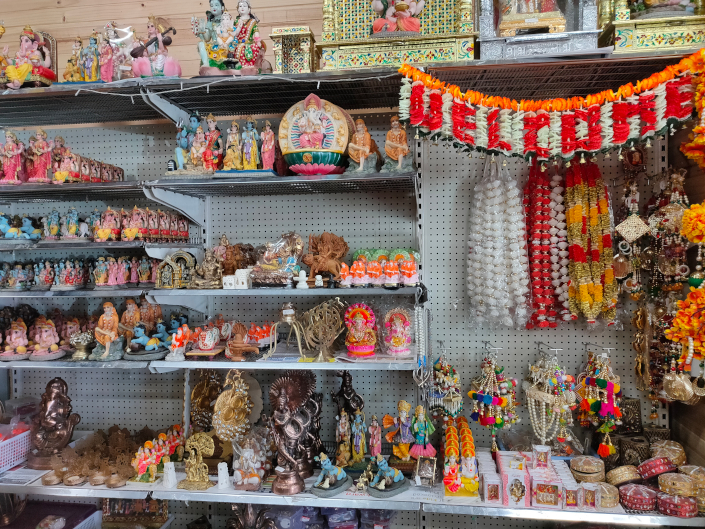 There are numerous shades of colour in this picture but the X3 SuperZoom gets them all.

The 4200mAh battery is adequate for a phone of these specs, but running at the higher 120Hz refresh rate will mean a daily charge if not more. The Qualcomm 855 SoC and 12Gb of RAM provide plenty of grunt for gaming at an acceptable level.

Charging is more or less as per the company's claims and an hour will see the charge fully restored after the device is fully drained.

Security features are standard; realme has apparently decided to retain the fingerprint sensor on the power button as in a previous model which I reviewed. Logically, it could be argued that this is the correct place for this as 98% of the world is right-handed and people tend to hold the phone with the thumb over the power button.

But some of us are used to the index finger being used instead and I fall into this class. To be clear, this is a personal preference; the realme's implementation works perfectly well. 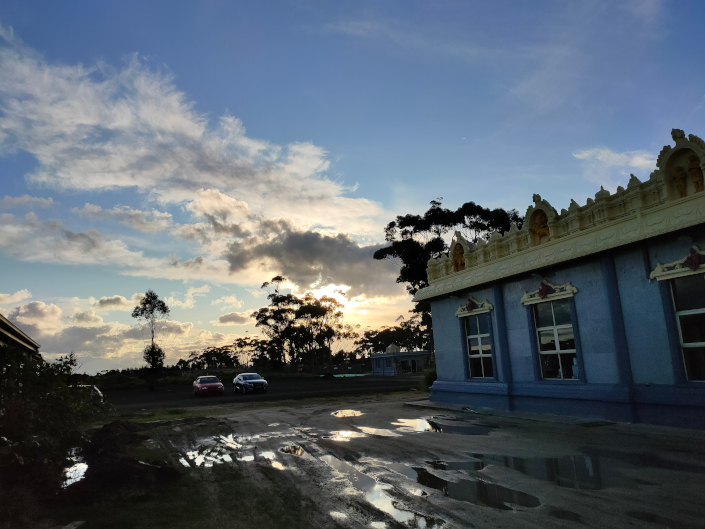 This long shot is again one to be admired.

The X3 SuperZoom has no headphone jack. It means that one has to use Bluetooth phones or else depend on USB-C headphones and risk the chance of having the charge run down while one is the middle of watching a film or listening to music

And for all the good things said about it, Bluetooh is a particularly flaky protocol for reasons that are well known. There are no USB-C headphones supplied with the phone. The sound is surprisingly good for a smartphone with a single speaker.

One update came through during the period of testing: version number RMX2081_11_A.31 which was about 195MB. It added the June security patch. In India, realme has added a pay facility through this update.

The SuperZoom has two SIM slots, but no expansion slot for a SD card. Not that one needs it given the available 256GB storage. 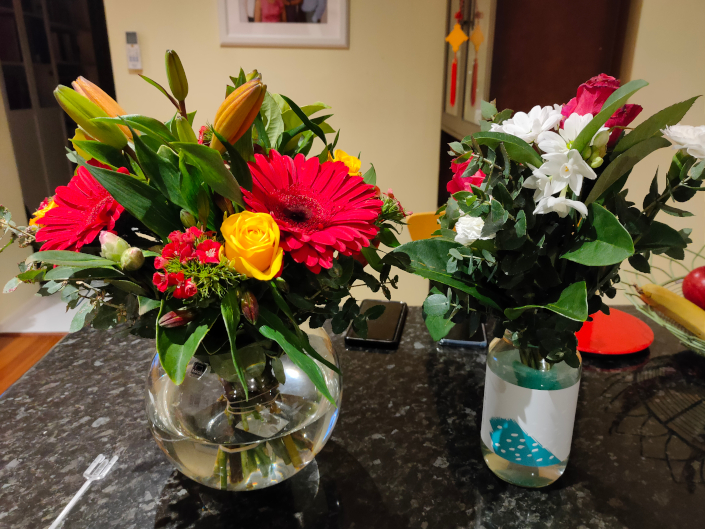 Once again, the colours are captured perfectly.

If I had the money (which I don't) I would buy this as a second phone: it excels in certain fucntions but is overkill for making calls and sending texts.

Sales commence on 2 July and the 12GB/256GB model will be sold exclusively by JB Hi-Fi.

The other model, the 8GB/128Gb SuperZoom, can be bought from the company's e-store, Officeworks, Bing Lee, Make it Mine, mobileciti, 5GWORLD, Essential Appliance Rentals, Amazon, Kogan, eBay and Catch.com from 2 July. 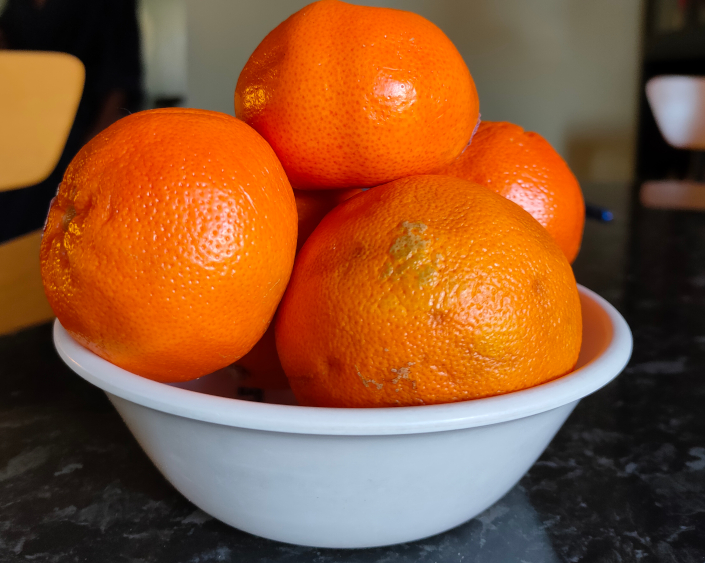 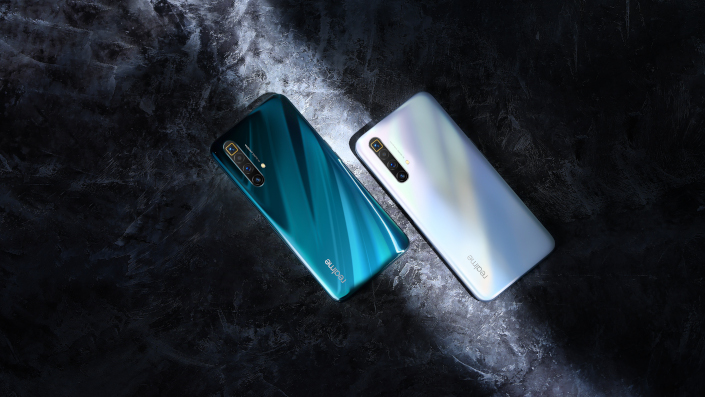 More in this category: « Review: Gamer? Then the realme 6 may be a good sub-$500 choice Review: OPPO Find X2 Pro has top-level specs that are future-proof »
BACK TO HOME PAGE
back to top