Review: OPPO A53s – here is another one, just like the other one

The top and bottom view of the A53s. Supplied

There's very little to differentiate OPPO's A53s smartphone from its half-brother, the A53, which was reviewed last week. Indeed, they look to be twins under the skin.

For one, the A53s has more storage at 128GB, double the amount that its kin has. 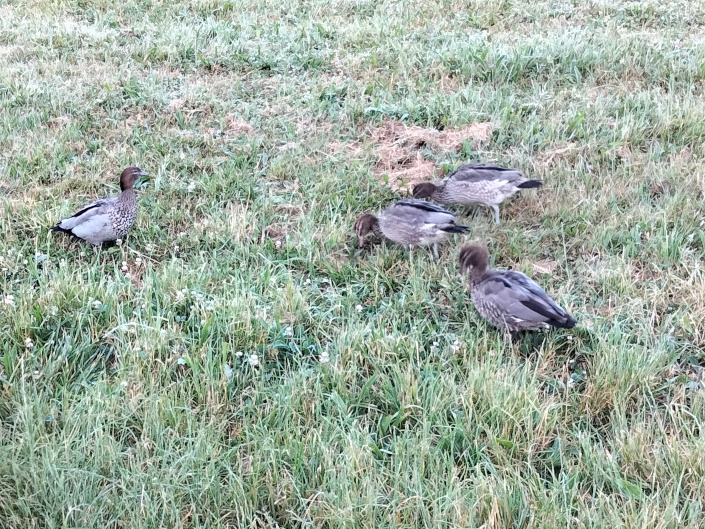 As the good book says, "Behold the fowls of the air: for they sow not, neither do they reap, nor gather into barns."

And there is a difference of $50 in the price, with the A53s retailing for $349 in Australia. Oh yeah, and before I forget, there is an extra "s" in the name of the device featured in this article!

This is the third low-priced device that I have looked at in as many weeks and it underlines the fact that China's smartphone firms are a canny lot. The owners are aware that the names with which Western countries are obsessed — Samsung, Google and Apple — have no models to compete in this price range. They are stuck in the $500+ range and have no offerings to compete in the lower price ranges.

After months of lockdowns there is an acute lack of money for purchases like a smartphone and thus the chances of a cheaper phone being picked up are much greater than if it were a fancy Pixel or Galaxy. People are not awash in funds right now but with Christmas nigh, they would still like to give themselves a little gift. 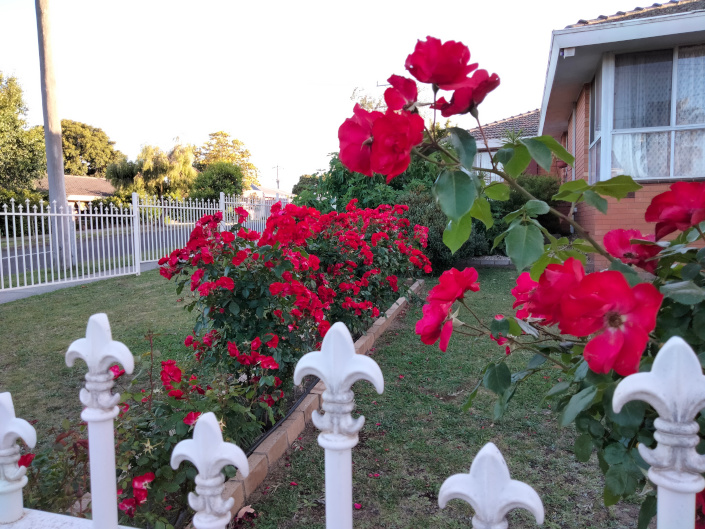 The colours are bright and natural no matter whether they are close by or far away.

Thus when there are numerous brands for sale at very similar prices with very similar specs, the chances of one being picked up are much better than if only one was on offer. OPPO and vivo, both from the same giant electronics vendor, B.B.K. Electronics, compete among themselves, but the same owner benefits no matter which one you buy.

The A53s has OPPO's first RAM+ Memory Optimisation to increase performance speed and the display has a 90Hz refresh rate. It also has a 5000mAh battery with 18W fast charge. That's not something which will set the Yarra on fire, but it isn't that bad either.

The A53s is also built on Qualcomm's Snapdragon octa-core 460 processor, which is among the first batch of octa-core SoCs announced in 2020, offering impressive mobile performance that's exceptional among its class for its speed and efficiency.

The 3D-curved Iridescent Wave Design, which uses an integrated curved body, is framed by a silver colored metallic coating, while the decorative rings around the camera are vacuum-coated to imitate silver. 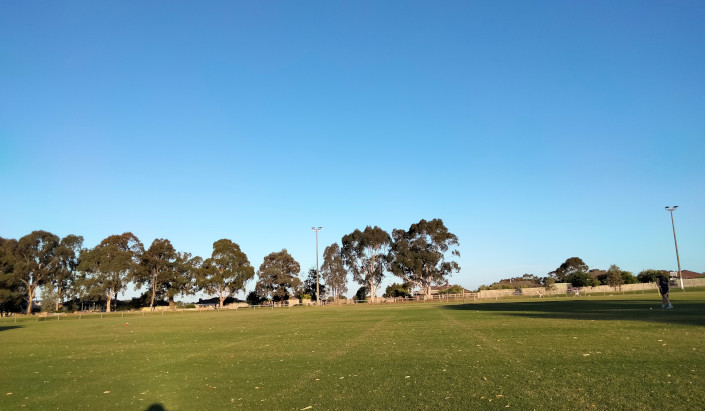 No blur despite the distance.

To augment its premium look, the new devices introduce new engraving and plating textures that shimmer with iridescent colour gradients.

The A53s has a multi-purpose AI Triple Camera set-up, consisting of a 13MP main camera, a 2MP depth camera and a 2MP macro camera. The macro lens allows one to zoom into details of objects just four centimetres away.

It also has an 8MP front camera and Intelligent Beautification algorithms, which means you can get natural-looking selfies under any lighting.

It is claimed that even when the battery charge falls to even 5%, one can still play those old melodies for another 6-1/2 hours and make calls for more than 90 minutes. I did not test this myself.

The A53s has Super Dual Speakers, combined with Dirac 2.0, offering app-specific sound effects.There are extremely good headphones that come in the box and a strong case to boot.

The standard security features are all there and the device also has NFC. The A53s has been on sale at Telstra, JB Hi-Fi, Woolworths, Mobileciti, Bing Lee and Amazon from 27 October onwards.

External Memory Up to 256 GB

More in this category: « Review: OPPO A53 has many premium features and a price that does not match Review: realme C11 offers a number of good features for the price »
Share News tips for the iTWire Journalists? Your tip will be anonymous