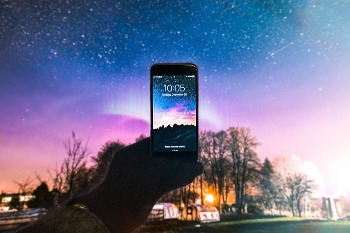 China registered a 20% drop in iPhone sales during the last quarter of 2018 compared to the corresponding quarter in 2017, according to figures from technology analyst firm IDC.

But sales for Chinese vendor Huawei went in the opposite direction, rising 23% year-on-year, Reuters reported.

IDC said: "Besides regular performance upgrades in 2018 and small changes to the exterior, there has not been any major innovation that supports users to continue to change their phones at the greatly increased price.

“The severe macro environment in China and the assault of domestic brands’ innovative products have also been reasons for Apple’s continued decline.”

The firm said iPhone sales in the fourth quarter fell 25% year-on-year, meaning that the number of units sold fell to 1.7 million from 3.2 million a year earlier.

More in this category: « E-commerce revenue from mobile devices increasing: survey China smartphone shipments down 10% in 2018 »
back to top