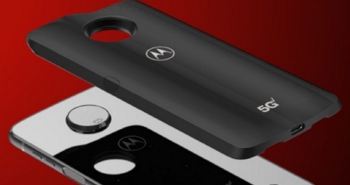 Motorola has rolled out the latest version of Android, version 9 or Pie, to users of its moto g6 plus devices.

The company said in a statement the new software would replace Android 8.0 or Oreo, and offer what it claimed was a smarter and simpler experience for users.

"With the Android 9 Pie update, Motorola users will experience even longer and improved battery life, an entirely new UI with redesigned Quick Settings and a revamped split-screen," the company said.

"The update brings forth a fresh intuitive navigation and simplified volume controls.

The update is available for both moto x4 and g6 plus handsets.

Chinese tech giant Lenovo acquired the handset unit of Motorola in 2014 for US$2.9 billion.