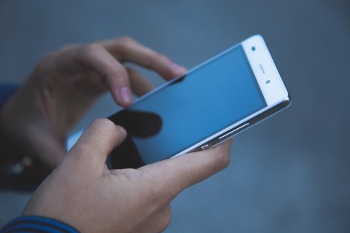 Smartphone shipments fell for the fifth consecutive quarter in the final quarter of 2018, with 375.4 million units shipped, a drop of 4.9% year-on-year, the technology analyst firm IDC says, according to its preliminary figures for the year.

This meant a 4.1% decline for the full-year 2018 or a total of 1.4 billion units shipped, the worst year for the industry, IDC said, adding that existing challenging market conditions meant the likelihood of further falls in 2019. Similar figures have been issued by the research outfit, Counterpoint Research.

"Outside of a handful of high-growth markets like India, Indonesia, South Korea, and Vietnam, we did not see a lot of positive activity in 2018.

IDC pointed out that in China, which accounts for about 30% of global smartphone consumption, the top four brands - Huawei, OPPO, vivo and Xiaomi - had increased their share of the market to about 78% from 66% the previous year.

"The arrival of both 5G and foldable devices later this year could bring new life to the industry depending on how vendors and carriers market the real-life benefits of these technologies.

"However, we expect these new devices to elevate average selling prices as new displays, chipsets, and radios will bring an increased price to the bill of materials, which will translate to higher price points for consumers.

"To combat this, carriers and retailers will need to fully maximise trade-in offers for older devices as a type of subsidy to push upgrades throughout 2019."

More in this category: « Samsung breaks terabyte threshold for smartphone storage Motorola rolls out Android 9 update for moto g6 devices »
back to top