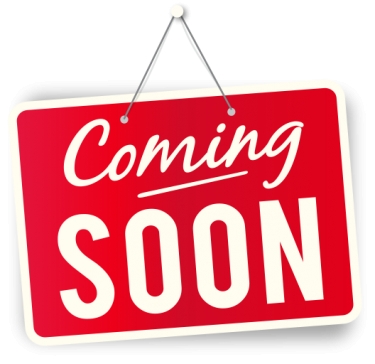 The Hong Kong listed company announced its Australian market plans for 2020 to coincide with a visit to Sydney by the company’s Global Chief Executive Officer Jack Lu.

“The payments landscape is evolving quickly both internationally and in Australia,” said Lu.

The PAX terminals run on an Android operating system, meaning they can also house a variety of applications, such as a bill-splitting capability for restaurants, and according to PAX its Android-based portfolio - comprising SmartPOS, SmartECR and SmartKiosk – is seeing high demand from merchants, with more than 300,000 shipped globally in the first half of 2019 alone.

According to PAX, in the six months to June 2019, 93% of its revenue was generated from international markets (outside China) and the company says it has now “overtaken rivals Verifone and Ingenico to claim the leading position for Android products in the ASEAN region”.

“We expect next year to be a break-out year for PAX,” said PAX Technology Australia Chief Executive Officer Nigel Lovell.

“Merchants are demanding a richer, data enabled, digital connection with card holders. The days of dumb terminals and proprietary software are numbered. In Australia, the advent of Open Banking in 2020 is also hastening a change in both consumer and merchant attitudes.”

Lovell said that of the more than one million EFTPOS terminals in Australia, an estimated 95% have been put into the market by the issuing banks.