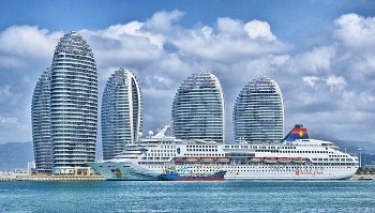 China has added about 75 million Internet users in the 12 months to and July this year, according to the China Internet Report 2020, a yearly compilation that looks at the digital world in the Middle Kingdom.

Not unsurprisingly, many statistics were compared to those from the US, as these two nations are the top two in the use of digital tools.

The report is a joint effort of Abacus News, the South China Morning Post and 500 Startups, a firm run by well-known businesswoman Edith Yeung. 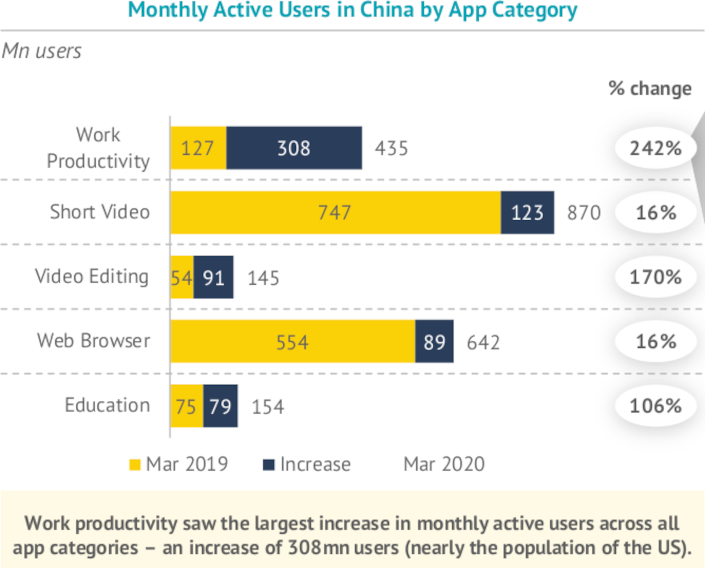 When it came to mobile payments, the gap between the two countries was much bigger, with 53% of Chinese or 765 million - 185 million more year-on-year - using this form of payment, while in the US only 21% were involved, meaning a total of 63 million people.

As far as key online industries were concerned, China matched or outdid the US in most key verticals. Search engines were equal in number (Google vs Baidu), while China had five big online retailers (Little Red Book, Pinduoduo, Taobao, Tmall and JD.com) compared to two for the US (Amazon and eBay).

The biggest player in the online space in China was Tencent Holdings with a market cap of US$631 billion (A$863.9 billion). Kingsoft Office was the biggest start-up to go in for an IPO, raising US$651 million. 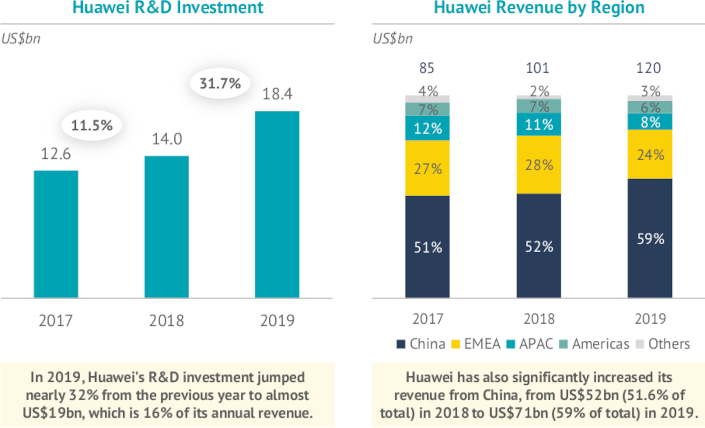 The most active venture capital firm in China during the year was Sequoia Capital, with 133 investments.

The report said the coronavirus pandemic had affected media consumption in China, with record high Internet and app usage, mostly among those aged above 40. There was a 14% rise in the number of monthly mobile users.

The average daily time spent online rose to 7.2 hours in March, compared to 5.6 hours a year earlier, while the number of apps used went up slightly from 23.6 in March 2019 to 25.4 a year later.

The report said the pandemic had had a lasting impact on the tech sector, with big investments promised both by the government and the private sector. For example, Alibaba Cloud plans to invest an additional US$28.2 billion on its cloud infrastructure in the next three years to help Chinese businesses speed up their digitisation.

From the government side, there has been a pledge to strengthen digital infrastructure and extend technology to all sectors, enhance data security, boost innovation and optimise broader industry development.

Big data, artificial intelligence and 5G helped in containing the coronavirus outbreak and thus there was interest in expanding these sectors, the report said.

Additionally, a number of other sectors like online learning, online patient consultations, video interview software and virtual job had accelerated their digitisation.

As iTWire reported on Tuesday, China has created a plan to spend up to US$1.4 trillion to become self-sufficient in semiconductors by the end of 2025. This comes in the wake of US restrictions on Huawei aimed at preventing the company from obtaining the chips it needs to manufacture its products.

The US trade war with the country has led to industries putting the development of other home-grown technologies at the top of its agenda. For example, Huawei hiked its investment in research and development by 31.7% from 2018 to 2019.

This year, the Chinese 5G market is forecast to hit between US$70 billion and US$85 billion, with an estimated 160 million to 175 million 5G subscribers. Coverage of all 293 prefectural-level cities is expected by the end of the year.

There are numerous other interesting statistics in the report, a free short version of which is here; the full version which is for sale is here. Previous iTWire reports on the subject are here, here and here.

More in this category: « Mobile business messaging traffic on the road to reach 2.7 trillion globally for 2020 Airmeet boosts funding with US$12 million capital raising »
Share News tips for the iTWire Journalists? Your tip will be anonymous