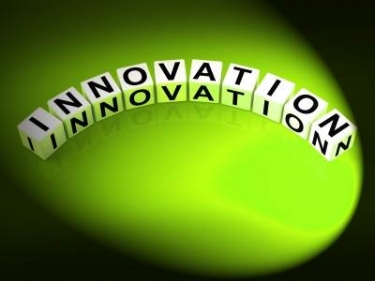 Increasing foreign investment in venture capital, particularly at the early and seed stages, could give industry and innovation the critical boost it needs, generating greater economic benefits to Australia including higher employment and more patents, according to one of the country’s fund managers.

The comment comes from Executive Chairman of the Significant Investor Visa fund manager, Atlas Advisors Australia, Guy Hedley, along with a call on the Australian Government to give priority to venture capital under the SIV program.

Hedley’s comments form part of Atlas Advisors’s recent submission in support of the Australian Government’s review of the Business Innovation and Investment Program.

According to Hedley while there had been significant growth in venture capital investment to $1 billion in annual commitments, investment in early stage venture capital and seed funding declined by as much as 46% in the past four years.

“It is estimated that investment in early stages has been about $75 million spread across 138 deals in fiscal 2019. This is down significantly from $180 million across 270 deals in 2016,” Hedley said.

“This could be significantly increased by boosting the asset allocation towards early stage investments under the SIV’s complying investment framework.”

Hedley said Australia reported very low venture capital per capita of between $15 and $30, amounting to less than half the OECD average, four times lower than Sweden at $122, United Kingdom at $114, France and Germany at $60.

According to AusIndustry data, 40% of the 84 registered venture capital funds didn’t make a single investment in fiscal 2019 and only 14% made 10 or more investments.

Hedley said it was important to consider that the economic benefits, including employment and patents, were driven much higher by allocating to venture capital than to secondary public market equities.

“Even with a strong proportion of new SIV approvals, we are unable to meet the growing demand for seed and early stage venture capital,” he said.

“Where an investor elects to allocate 50% of the investment framework into venture capital and growth private equity funds, there should be a reduced visa period of three years or a prioritization of the application for processing,” Hedley concluded.

More in this category: « Australians love their streaming services, says ACMA LogicMonitor eyes Australia for Asia push »
Share News tips for the iTWire Journalists? Your tip will be anonymous