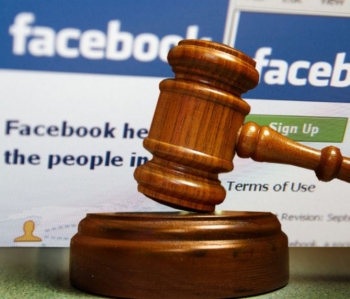 In a landmark ruling, an Austrian court has ordered Facebook to remove hate speech from its posts. The ruling is not country specific.

The case was brought last year by Austria’s Green party over defamatory insults to its leader, Eva Glawischnig, posted to Facebook by a fake account.

The party said the posts were not taken down – despite repeated complaints. While the Commercial Court of Vienna granted a preliminary injunction in December, Facebook appealed the ruling to take down posts deemed to be hateful under Austrian law.

Facebook’s appeal has now failed and the court has ruled that it must also remove all re-posts and global content rather than just blocking posts locally – expanding the significance of the ruling beyond Austria’s borders.

Facebook is under siege, at least in the EU. According to Reuters and various reports

Facebook’s Mark Zuckerberg said hate speech has no place on the platform. It has announced it would employ 3000 more staff to add to the 4500 already trying to identify inappropriate content.

More in this category: « Demand for smartphones in Q1 as strong as ever: IDC HP recycles 10 million Aussie print cartridges »
BACK TO HOME PAGE
back to top