China dwarfs the rest in the digital world Featured 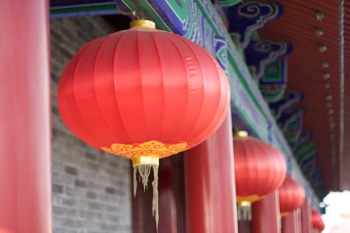 With 751 million Internet users — nearly 55% of the population — and 663 million smartphone users, China dwarfs every other country when it comes to digital metrics. Of those Internet users, 72.1% are between 10 and 39 years old.

A report on digital trends in China by well-known businesswoman Edith Yeung contains many such little known statistics which give a correct digital picture of a country which many have heard of but of which little is known.

Of the 751 million Internet users, 95% access the net from their phones, the report says. Of the population of 1.379 billion, 71% own a smartphone.

The users of WeChat, the chat app that is an overwhelming favourite, number 889 million. This app offers what Facebook, WhatsApp, Tinder, Paypal and Slack together do. There are 500 million who use mobile payments. 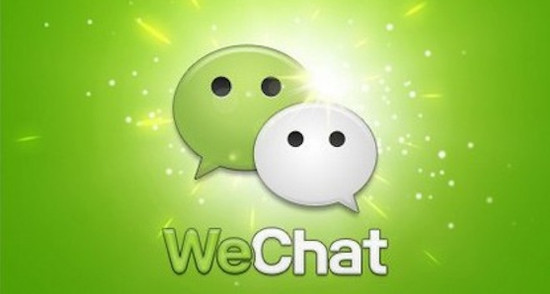 Beijing has 46 unicorns, the most of any city in China and the second highest outside the US, with Xiaomi and Didi Chuxing being two well-known names.

The government is the biggest supporter of innovation and start-ups, with US$231 billion of venture funds. Tencent is the top venture capitalist in the country.

Android device makers dominate the smartphone industry with nine out of 10 top brands using this operating system. Apple is the lone non-Android brand and sits fourth, with the others being Huawei, Oppo, Vivo, Xiaomi, Meizu, Gionee, Samsung, LeTV and Lenovo in that order.

The dominant online firms are Baidu, Alibaba and Tencent, with the last-named having the most diversified portfolio of products and revenue make-up.

The numbers for WeChat are startling: 79.6% of the Internet population uses the app, there are 10 million official accounts, it has 200,000 developers and a WeChat user has an average of 194 contacts.

An average Chinese user spends 90 minutes on a smartphone and 66 minutes on WeChat every day.

When it comes to mobile payments, China is far ahead of the rest of the globe. Mobile payment users are projected to touch 630 million by 2020, with Alipay taking a 54.1% market share.

Another startling statistic from Yeung's report is that 463 million people use mobile payments even when they are shopping offline.

On the cryptocurrency front, China is again way out in front. It is the world's largest market and is developing its own digital currency. NEO, the Ethereum of China, reached a US$1.4 billion market cap this month.

In eCommerce, China is once again the world's largest market. It is expected to touch US$1.7 trillion by 2020. Three-quarters of the 467 million online shoppers are millennials, with 200 million coming from rural areas and lower-tier cities.

The average spending on online shopping is US$1836 and more than 200 cities have same-day or next-day delivery by two companies, Cainiao and JD. The number of express delivery personnel is forecast to reach four million by 2020, with one million being food takeout delivery staff.

Live streaming is big in China with the market worth at least US$5 billion this year. The top revenue streams are sales of virtual items, premium features, online games and advertising. There are more than 235 million who use live streaming, which the report says indicates exactly how many are lonely in the country.

In fact, there is a term for the young men who spend their lives literally chained to computers at home, surfing and playing games. They are called Zhai Nan and are stereotyped as introverted and socially awkward.

The 600 million gamers in China generated US$24.6 billion last year. Tencent's Honour of Kings has 200 million players, with 70 million daily average users. It generated US$1 billion in 2016.

When it comes to eSports, China had 220 million players in 2017. Revenue was US$7.3 billion in 2016. A total of 11.1 billion eSport video streams were delivered last year and the League of Legends Pro League attracted five billion views.

China invested US$2.6 billion in artificial intelligence start-ups in 2016. The market is expected to reach US$9.1 billion by 2020.

Yeung said the domestic market for mobile payments, gaming, eSport, live streaming and online education was so big that many Chinese companies were not looking outside the country.

More in this category: « VPA-Enabled Wireless Speaker spending to hit US$3.5 billion by 2021: Gartner Interactive targets SMBs with SaaS App marketplace launch »
back to top