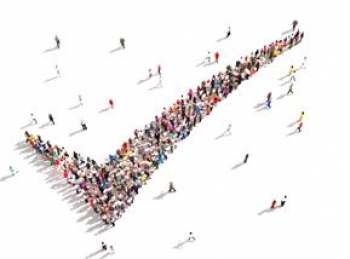 Perth-based digital identification and verification startup TikForce will relist on the ASX today after successfully completing its reverse takeover of Palace Resources and raising $4.5 million. 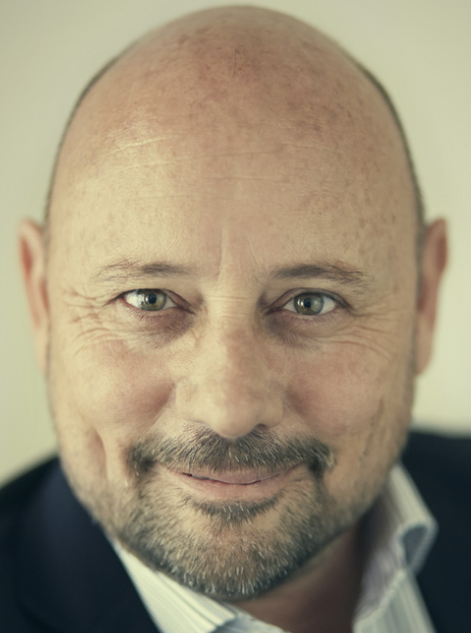 CEO and founder Kevin Baum said, “The thing about being a public company is there is another level of trust and openness that is required, which allows other companies to understand that we can deliver what we promise and that we are held accountable under public scrutiny.”

Baum has had experience with ASX-listed Chrome Global as its Managing Director and as part of the management team at OzEmail when Prime Minister Malcolm Turnbull was there.

iTWire reported on the digital identification and verification industry and TiKForce recently using the recent example of the NSW Police Force that had to deal with not only a senior police detective being caught drink driving, but it being revealed that he hadn’t had a driver’s licence for 25 years.

It also has a digital product that's that while not the same level as TikForce's statutory Australia Post product is being examined across courts around the world regarding electronic validation being on the same par as a physically verified document.

Baum said, "We are achieving very good results with labour hire, contracting and share economy businesses in particular. We expect to make some firm announcements on these new clients in the next few weeks.

Melbourne based Metro Trains is one of TikForce's main clients, with initially 2000 contractors and sub-contractors being vetted by the platform, with a potential pool of 50,000 as they ramp up their use of it.

Baum added, “Clients will also be covered by Lloyds of London insurance cover for legal costs if they are sued for using non-compliant workers. The insurance cover validates the Company’s rigorous international compliance standards and its business model.”

More in this category: « Watch the pennies and the pounds will look after themselves Another resources company switches to IT »
BACK TO HOME PAGE
back to top