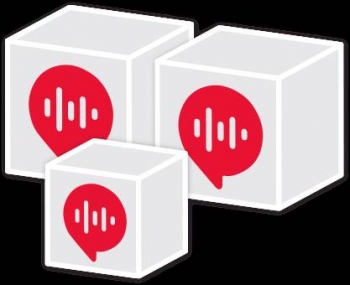 Australian-listed call recording platform provider Dubber has reported record growth in contracts for services with telecommunications service providers in the final quarter of the 2018 financial year.

Releasing its 2018 investor report on Wednesday, Dubber (ASX:DUB) said 19 new service providers had agreed to take the Dubber Platform during the quarter – compared to 38 existing agreements secured over a 30-month period.

Dubber had previously announced that it had been chosen to provide the recording service for the Cisco/BroadCloud platform, and said this had encouraged service providers to sign agreements for provision of service by Dubber directly.

The company said in a statement that it believed integration of the Dubber Platform into as many telecommunications networks as possible was a key metric for future and continued success.

In addition to growing its global footprint Dubber said it also continued to focus on its strategy of driving end user growth and associated revenues through its existing accounts.

Investment highlights cited by Dubber include:

More in this category: « ACCC green light for Cabcharge acquisition of MTI Spacetalk sales climb above eight thousand in year 1, claims MGM »
Share News tips for the iTWire Journalists? Your tip will be anonymous