Apple ordered to pay US$506 million for processor patent violation 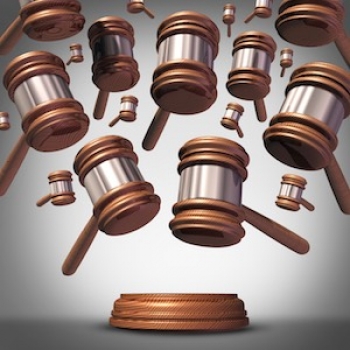 Apple has been ordered to pay US$506 million to the University of Wisconsin-Madison's patent licensing arm for patent infringements for its A7, A8 and A8X processors used in relevant iPhone, iPad Mini, and iPad Air models.

It has been a two-year suit where Apple continually maintained its innocence and claimed that it had its own patent for the technology in question. But it has continued to use the technology in its A9 and A9X chips, which are also subject to a separate lawsuit that is still under consideration.

The initial findings brought down in October 2015 ordered it to pay US$234 million, but Apple appealed and lost again only to be hit with the additional “punishment for Apple’s continual infringement of the patent following the 2015 ruling”, said district judge William Conley.

Of course, Apple will appeal this ruling too and the next level is US$862.4 million in damages.

What are they fighting about?

The patent dates to 1996 and is owned by Wisconsin Alumni Research Foundation (WARF).

WARF believes Apple has incorporated WARF technology's '752 LSD Predictor patent into the A series of processors (up to V9) to achieve enhanced speed, efficiency and performance in its products. 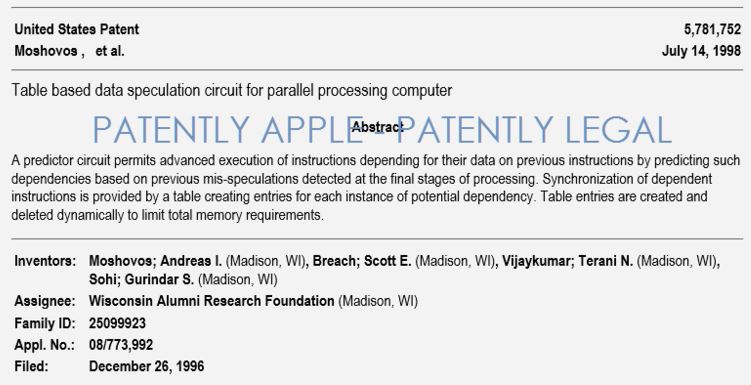 In simple English, the technology makes the chips go faster and the two court rulings have found Apple in breach. Interestingly, the patent pre-dates Apple’s first iPhone in June 2007 and the penalty is seen as fairly insignificant for the world’s largest tech company.

Apple apparently owns more than 20,000 current patents with a further 10,000 pending. In the US it is rated at number 11 in terms of patents held – IBM, Samsung, Canon, Qualcomm, Google, Intel, LG, Microsoft, TSMC and Sony have more, but it should be noted that Apple’s patents are for a relatively limited number of product lines.

But in any case, Apple has a policy of fighting any and all actions against it. Apple has stated that, “It is the policy of the company not to accept or consider proposals regarding licensing from outside entities for any purpose, making the initiation of this lawsuit a necessity".

More in this category: « Skyfii expands overseas Dubber integrates call recording solution with UK’s Redcentric platform »
BACK TO HOME PAGE
back to top