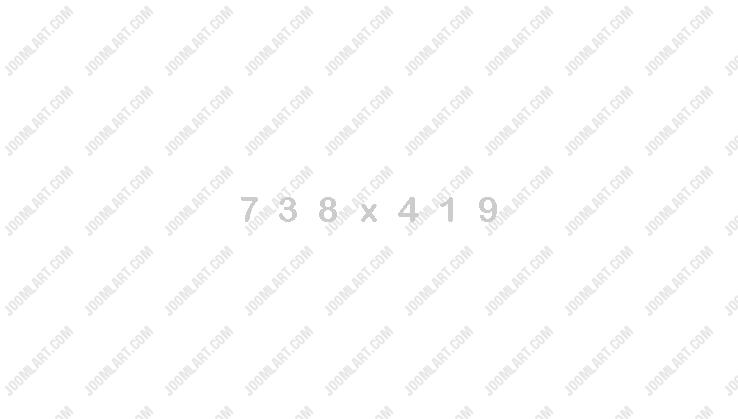 Atkins worked for twelve years as an aerospace engineer for several contractor companies at the Johnson Space Center (JSC), in Clear Lake City, Texas, just outside of Houston, as part of NASA's Space Transportation System (STS) program, which is commonly called the Space Shuttle program. One of the more exciting events during this time was participating on the Rendezvous flight control team for the STS-51A mission of the space shuttle Discovery, which launched on November 8, 1984.

In the STS-51A mission, a double rendezvous was successfully completed under the direction of the Rendezvous Flight Dynamics Officer (FDO) and his rendezvous team (of which Atkins was a member). The Rendezvous team developed the series of maneuvers that first rendezvoused with the damaged communications satellite Palapa B-2 and, later with the damaged communications satellite Westar 6. Each were then retrieved and brought back to Earth for repairs and later re-launch back into orbit.

The most troubling time was being on the Launch flight control team for the STS-51L mission that launched on the cold Tuesday morning, January 28, 1986. Unfortunately, the flight saw the destruction of the space shuttle Challenger and the death of its seven-member crew within the first few minutes of lift-off over the state of Florida.

During his stint at JSC, Atkins also volunteered as a motion sickness participant in NASA's Reduced Gravity Research Program. He rode (and floated) in the KC-135 Stratotanker, commonly called the 'Vomit Comet,' on two separate occasions (and actively participating in the 'vomit' part once). He also volunteered for several recycling programs in the Clear Lake City community, along with being an active member of the local bicycling club.

During his professional career, Atkins also worked within the retail, manufacturing, and educational sectors, along with being an entrepreneur in the areas of refurbished computers and single-family home building.

Currently, Atkins is an independent science writer and editor, with a smattering of business work thrown in from time to time. Most writing and editing is performed for national laboratories and scientific publishing companies. Atkins is also the science writer for the Australian information technology website iTWire.com, writing a wide range of current-event articles in many areas of science and health. His specialty within these articles is space sciences, astronomy, and physics.

Atkins is married to Delores, who is the president of the Trust Department at a local bank and an active community volunteer. They live on five acres of land and a pond (usually filled with geese, ducks, and occasionally a blue heron) just outside of a Central Illinois community. Atkins works from his home-office that he shares with two cats (Callie and Fala), which sleep most of the time while he works to put cat food in their dishes. Atkins is also on the board of directors of the local no-kill animal shelter, in which he is the chair of the Auditing committee.

More in this category: « David Swan
back to top