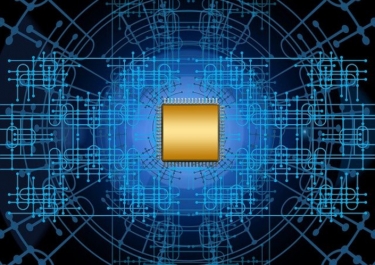 American efforts to curb chip sales in China have not succeeded, according to an analysis of data for 2020 by… 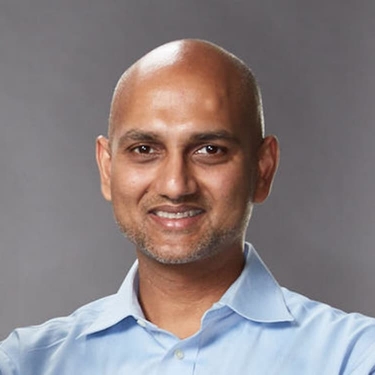 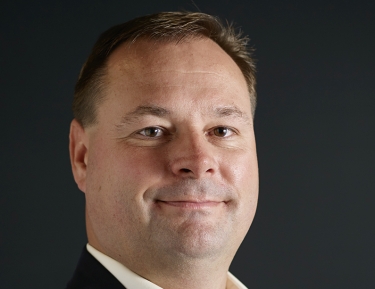 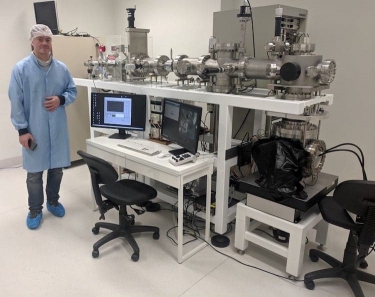 A University of Melbourne-led team of researchers may have found a way to construct quantum computers cheaply and reliably. 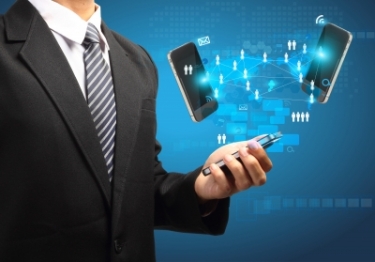 Globally, there have been over 232 billion downloads, US$168 billion in consumer spend, and 3.8 trillion hours spent on mobile… 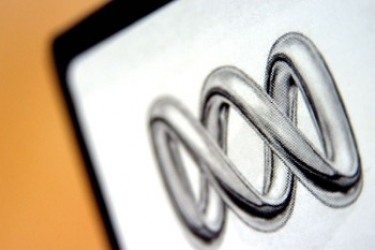 ABC to go ahead with compulsory iview logins despite privacy concerns

The ABC will introduce compulsory logins for its iview service in a staged manner this year, despite the fact that… 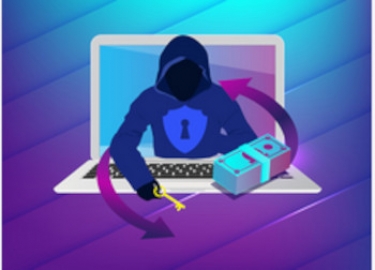 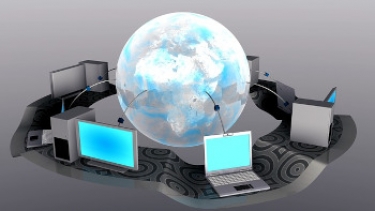 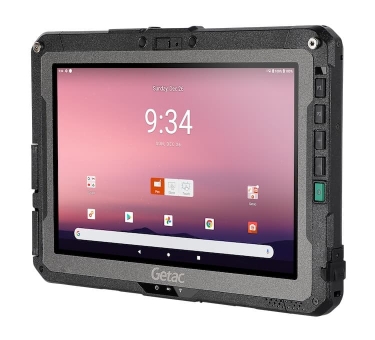 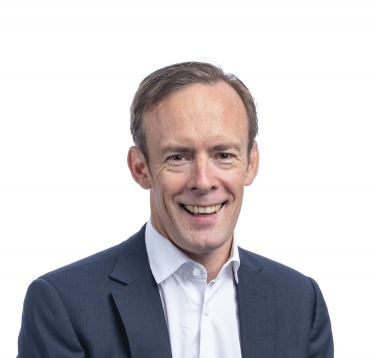 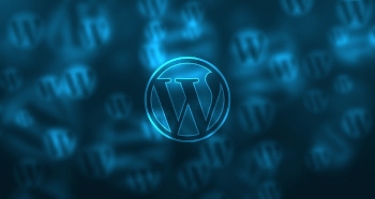 Vulnerability intelligence, breach data and risk ratings vendor Risk Based Security has warned about the rising number of vulnerabilities in… 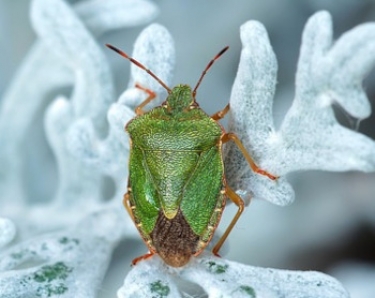 Microsoft begins the new year with a bumper crop of patches

Microsoft has released 97 CVEs on its first patch Tuesday of 2022, including four zero-days that have been publicly disclosed… 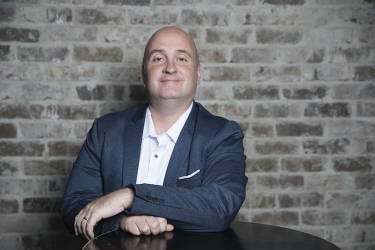 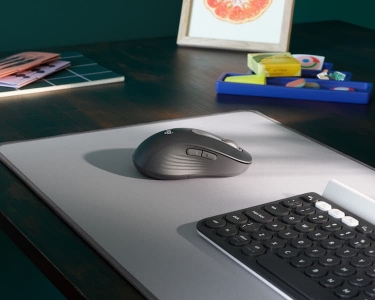 Logitech Signature M650: a mouse for all hands 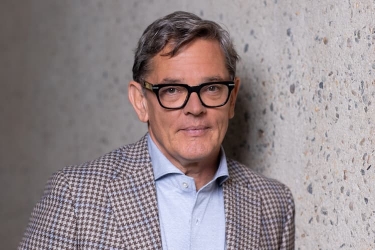 Kyndryl, the company formed by IBM's spinoff of its managed services business, has been granted Certified Strategic Service Provider status… 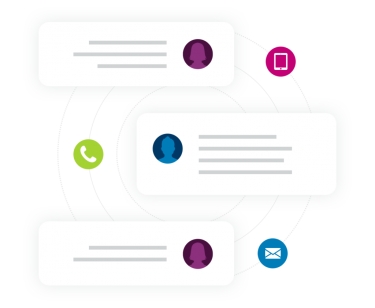 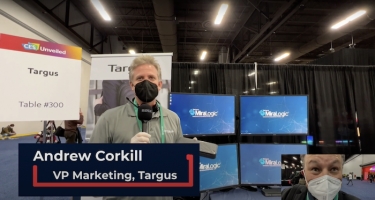 Although Targus won a CES 2021 award for its UV-C light, it only seems to be launching now, and isn't… 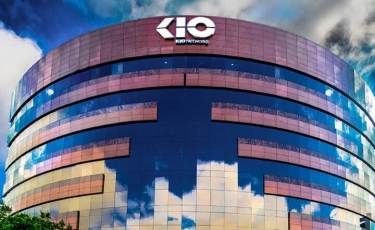 Megaport extends its NaaS to Mexico

Network as a service provider Megaport is expanding into Mexico in conjunction with KIO Networks. 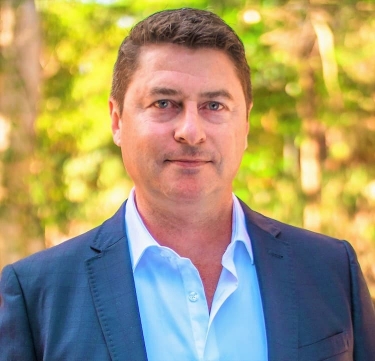 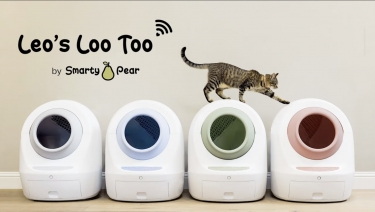 I've seen various smart litter boxes advertised on crownfunding sites over the years, but this is the first one I've… 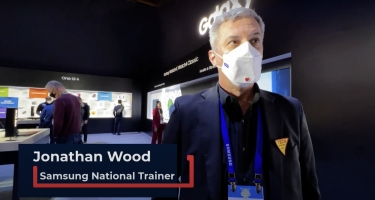 With a strong focus on sustainability, Samsung kicked off CES with a strong keynote video, while its massive stand at… 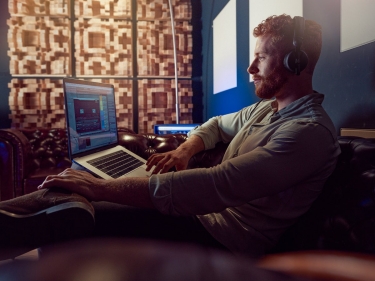 Dear Reality, a subsidiary of Sennheiser, has released stunning and immersive room virtualisation to the stereo world, transforming your professional… 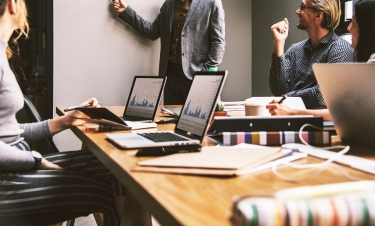 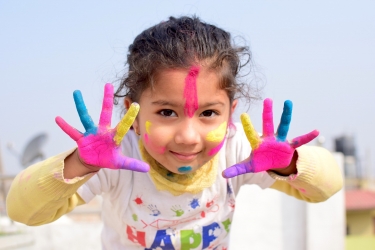 0
Shares
By
The New Zealand Government has tabled in Parliament its second attempt at amending its copyright laws to counter illegal downloading.

It provides for ISPs, on request from rights holders, to issue a series of notices to users accused of downloading illegal content and, if these fail, sets out a process by which a user's Internet account can be suspended for up to six months.

The bill, with the exception of its provision for account suspension, was welcomed by Internet NZ. Policy director Jordan Carter, said: "The draft legislation is broadly in line with the Cabinet paper released in December, and incorporates some improvements that InternetNZ suggested before Christmas...

"As drafted, this Bill sets out a regime that is focused on educating the public about their responsibilities to not infringe copyright, and provides an independent process that tests allegations of infringement before anything happens to ISP subscribers."

He added that the provision for account suspension remained "the only flaw," saying "Internet users would simply start a new account at another ISP. While suspension would require an order of the District Court, it is still unworkable and unnecessary."

The Copyright (Infringing File Sharing) Amendment Bill repeals Section 92A of the Copyright Act and replaces it with a three-notice regime. It was introduced into Parliament by commerce minister, Simon Power, who said: "This amendment puts in place a fair and balanced process to deal with online copyright infringements occurring via file sharing."

It also replaces an earlier bill aimed at achieving the same goals, which the Government was forced to withdraw in March 2009 under pressure of intensive lobbying and public protest. The Government subsequently issued proposals for a revised regime, and requested submissions. After considering these it issued, in December 2009, a cabinet paper containing proposals that form the basis of the current bill.

According to Power, "The major feature is the three-notice process, which educates the public about illegal file sharing and provides effective methods for copyright owners to enforce their copyright. It ensures that file sharers are given adequate warnings that unauthorised sharing of copyright works is illegal."

The bill also extends the jurisdiction of the Copyright Tribunal, enabling it to hear complaints and award penalties of up to $15,000 based on the amount of damage sustained by the copyright owner. It also enables copyright owners to seek the suspension of Internet accounts through the District Court for up to six months.

Regulations to be drafted later this year when the bill has been enacted will outline the awards the Tribunal can make.

People accused of illegal downloading will have the chance to challenge notices and may request hearings at the Copyright Tribunal to contest infringement claims.

The bill puts the onus on ISPs to issue notices rather than right holders "because only they have access to account holders' personal information." However it will be up to rights holders to request the issue of a notice: ISPs will not be required to monitor users for possible copyright breaching behaviour.

Following the bill's first reading it will be referred to Select Committee where the public will have another opportunity to make further submissions on the legislation. Meanwhile, the Ministry of Economic Development will continue to consult with stakeholders on certain parts of the regulations. It is expected that the legislation will become law this year.

More in this category: « NBN Company legislation put out for public scrutiny NZ Commerce Commission split on mobile charging regime »
Share News tips for the iTWire Journalists? Your tip will be anonymous