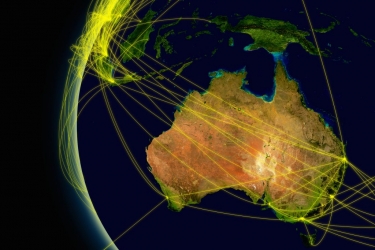 Over the Wire expanding network to Singapore, United States

ASX listed telecommunications, cloud and IT solutions provider Over the Wire is expanding its network internationally into Singapore and the… 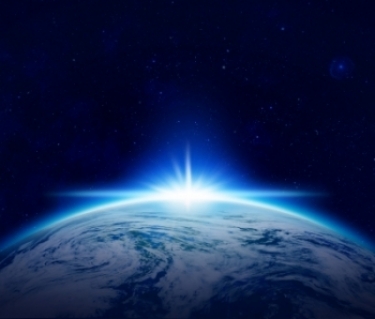 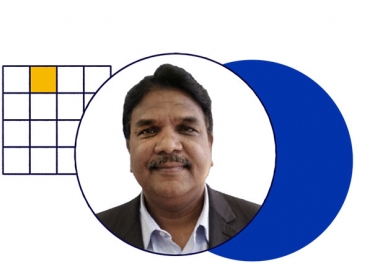 Quarterly revenue up, cash receipts highest since listing for SenSen 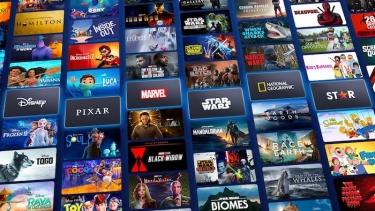 Telstra has announced that it is now offering Disney+ on Telstra TV. 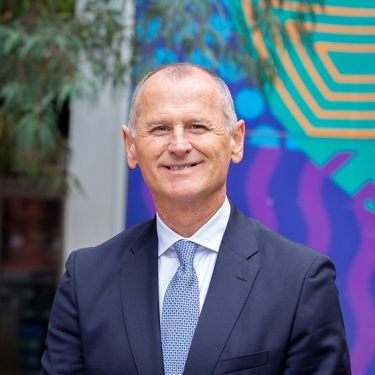 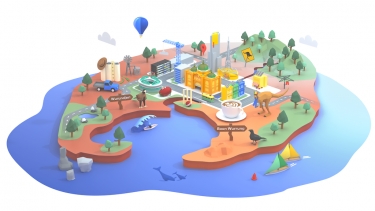 Google today announced the opening of a new Melbourne region here in Australia. This joins the Sydney region that opened… 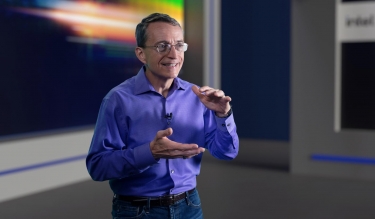 VIDEOS: Intel announces accelerated process and packaging innovations to power 'next wave of products through 2025 and beyond"

Despite getting its butt seriously kicked by AMD, Apple, TSMC and others, Intel is still the world's biggest maker of… 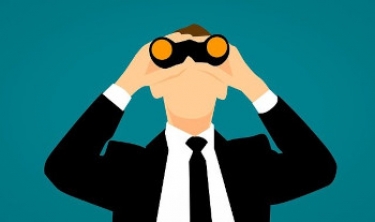 Australia move on Digicel sale contradicts its policy on Huawei 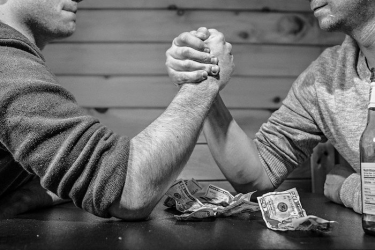 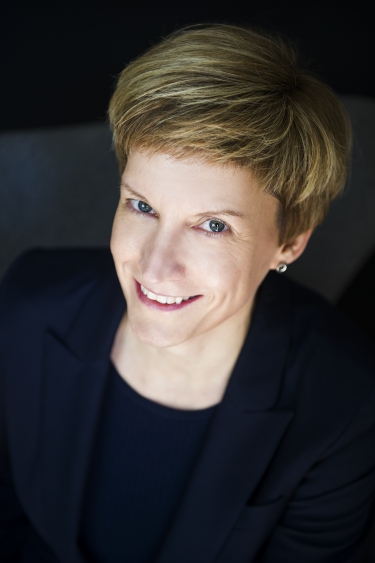 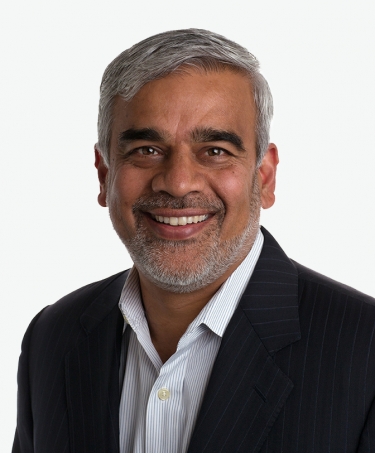 Secure DevOps company Sysdig has announced its intent to acquire Apolicy to “shift security" further left: and expand the Sysdig… 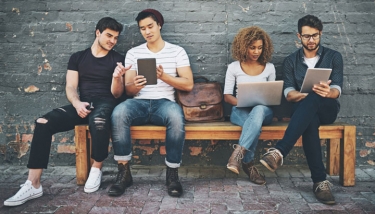 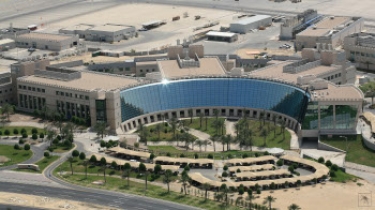 The company that operates the world's biggest single hydrocarbon network has admitted that it suffered a data leak, which it… 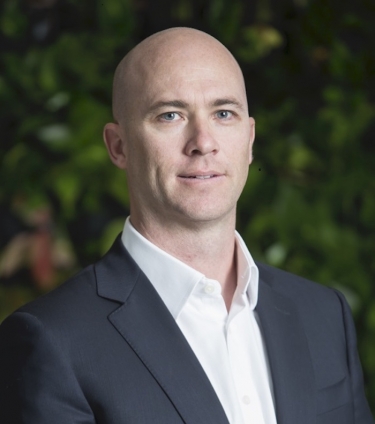 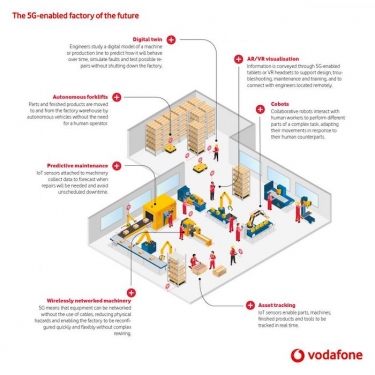 Mobile private networks can boost productivity in factories across the UK's regions and nations, from Wales to the Midlands and… 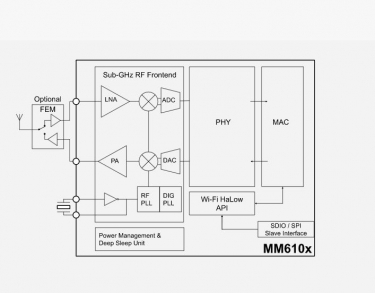 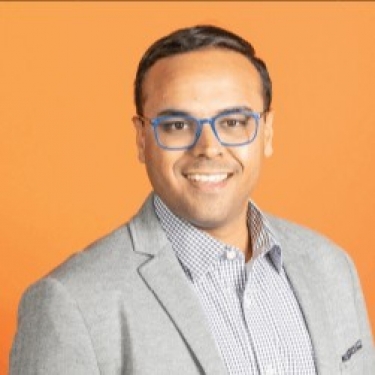 Uniphore announced its agreement to acquire Jacada, a customer experience pioneer with a low code/no code platform for contact centre… 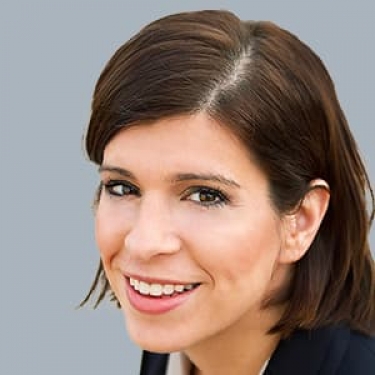 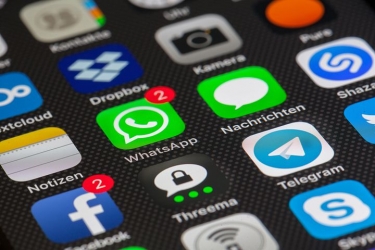 Latest data from Kantar shows consumers are making the most of reduced COVID restrictions, allowing for a more personalised in-store… 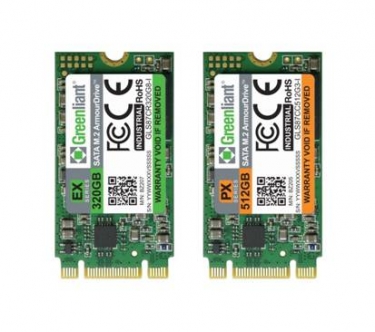 Storage solutions company Greenliant introduces the ArmourDrive PX and EX series SSDs, which are ideal for write intensive applications that… 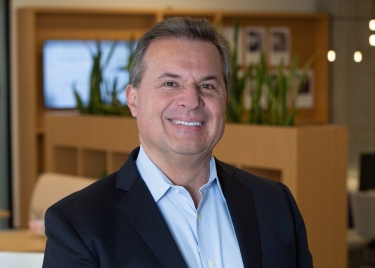 Ethnicity and race may determine which open-source software projects in GitHub may be accepted; White had more projects than Asian, Black, and Hispanic: study 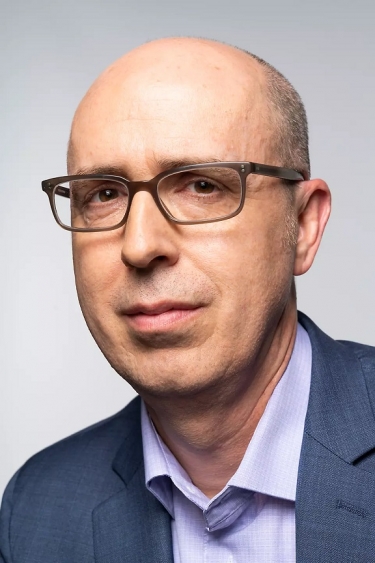 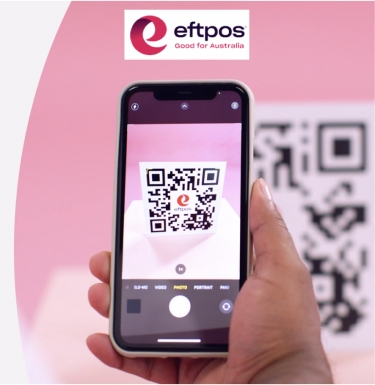 Eftpos has announced building its new QR code payments experience infrastructure on schedule, with the first commercial trials to be… 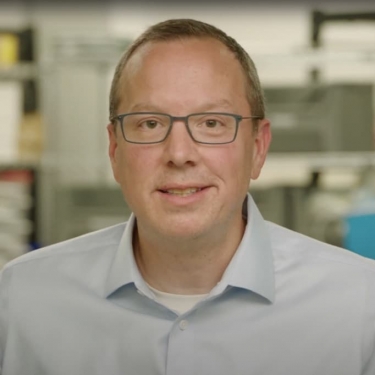 Digital operations management vendor PagerDuty has published its first State of Digital Operations report, providing a view of what's been… 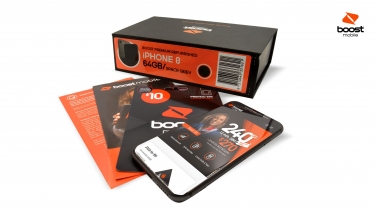 Just what constitutes a legitimate military target? Does a tweeter qualify?

In a rather interesting reinterpretation of the 'rules of war,' a blog entry by Chloe Diggins, a research & analysis officer at the Australian Army's Land Warfare Studies Centre asks the question, "Are social media users now legitimate targets?"

Natalie Sambhi, in a related blog posting, said (in relation to a recent Social Media in Defence Forum) "This doesn't mean there aren't answers for some of the questions raised by the Israel Defence Force-Hamas case. It means we're still working out how social media fits into warfare and what the legalities are." Sambhi added, "At the conference, one audience member suggested during question time that the Geneva Convention might even apply."

Diggins takes up this theme, "one of the more pertinent ethical questions arising from this case is whether engaging with or contributing to a militarised social media space constitutes an act of war. If that's the case, this might mean that those using social media in support of military operations are now legitimate targets."

According to the Geneva Convention, Article 53, clause 2, "Attacks shall be limited strictly to military objectives. In so far as objects are concerned, military objectives are limited to those objects which by their nature, location, purpose or use make an effective contribution to military action and whose total or partial destruction, capture or neutralization, in the circumstances ruling at the time, offers a definite military advantage."

This, clearly, is focussed upon 'objects' of military interest; however aside from a brief definition of "Armed Forces" in Article 43 and a matching outline of the rights of civilians in Article 50, the entire Convention is silent on the status of actors who are not aligned with either party to a conflict yet will appear to step into and out of the field of battle with the publication of Tweets, Blogs, Facebook posts etc.

The only possible link is via Article 79 which affords journalists the status of 'civilians,' but only if they have the status of accredited war correspondent. One would doubt that Tweeters, Bloggers and Posters have this status. Perhaps they might be better described as "spies" or "mercenaries" (which also have their own definitions in the Convention).

Diggins agrees with the difficulties here, noting "We're now entering the murky waters of the civilian/combatant divide. And the complex way in which war is waged today means we find militants hiding in plain sight disguised as innocent civilians. The use of technology in warfare is further shifting the civilian/combatant divide online. My colleague Clint Arizmendi and I have recently discussed the issue of unsanctioned non-state cyber actors (UNCAs) and the role they might play in future conflict. Social media users should consider the same. If a country can declare war over Twitter, who's to say that Twitter users can't fight in the information space of that war? Moreover, who's to say they shouldn't reasonably expect to become legitimate targets themselves?"

And the Convention had never heard of the Internet, either!