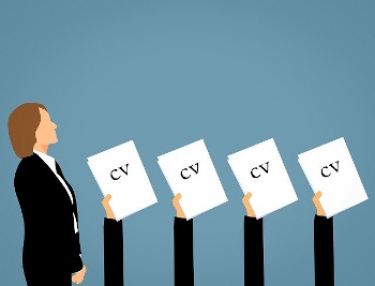 Online job advertisements on the SEEK website have shown a minor positive trend in July, rising 2.3% compared to June, but on a year-on-year basis the figures have not been encouraging, with a decline of 30%.

The company, which describes itself as an employment marketplace, said in figures for July, released on Thursday, that month-on-month, Queensland (up 7.4%), NSW (up 6.3%) and Western Australia (up 5.2%) were the three states that had contributed to the increase in job ads for the month.

Among the sectors that contributed most to this decline were hospitality and tourism (-49%) and retail and consumer products (-18%).

SEEK ANZ managing director Kendra Banks said: "While we continue to see a decline in Victorian job ads, the current figures are not as severe as the declines we experienced in March and April. 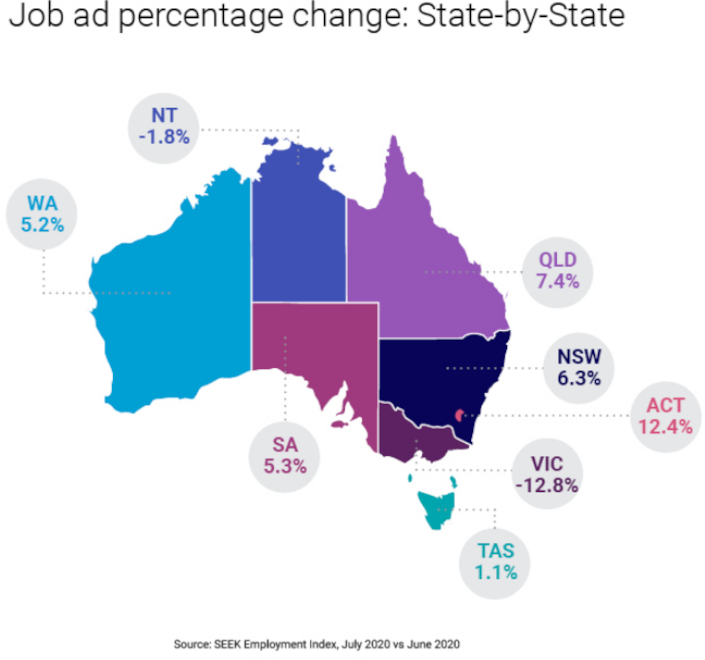 "In July, small and medium enterprises did everything they could to innovate and find new ways to operate. However, we expect next month's job ad volumes to tell a different story after Melbourne entered stage four restrictions in the first week of August."

The SEEK figures showed that, apart from Victoria and the Northern Territory, the other states and territories saw a rise in online job ads, but at a much slower rate than in June.

"New South Wales job ad volumes grew by 6.3% month-on-month in July, with sectors including sales (up 17%), manufacturing, transport and logistics (up 16%) and healthcare & medical (up 16%) contributing to overall job ad growth for the state.

"Western Australia also performed well in July, with job ad volumes up 5.2% month-on-month. The construction, manufacturing, transport and logistics and sales sectors all made strong contributions to the state's growth, up 21%, 20% and 16% respectively in July." 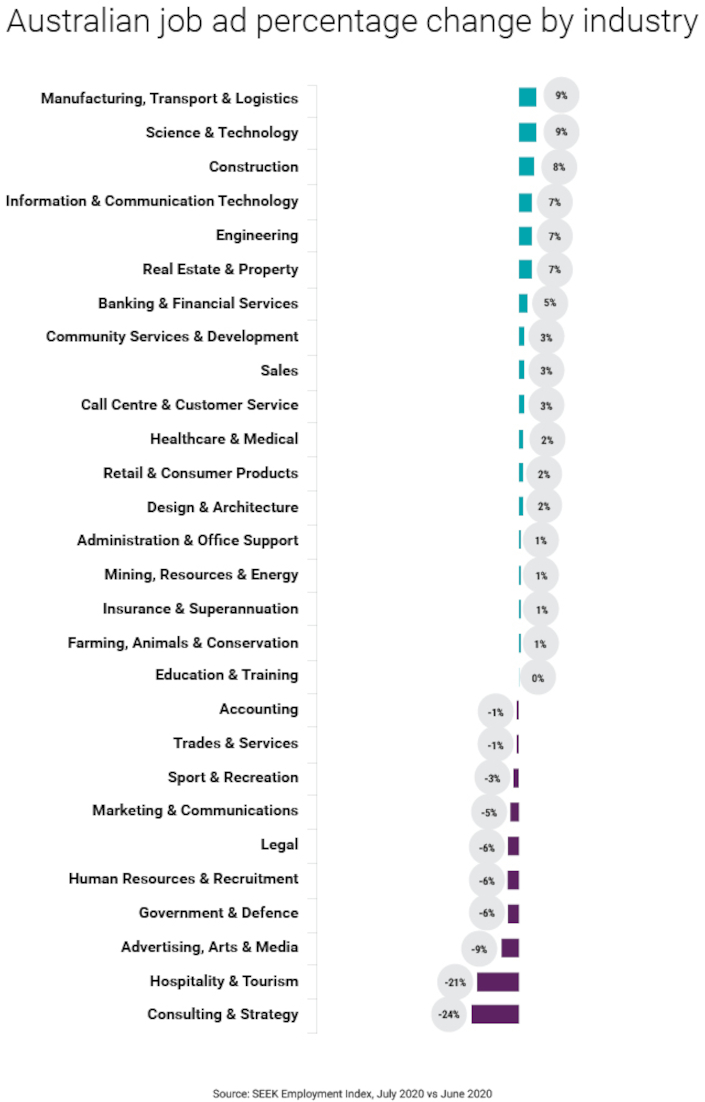 More in this category: « Why you should consider an Independent Tribe for your next project. Private sector jobs ‘destroyed’ while public sector adds jobs, claims IPA »
Share News tips for the iTWire Journalists? Your tip will be anonymous