Online job ads down by 4% as COVID continues to bite 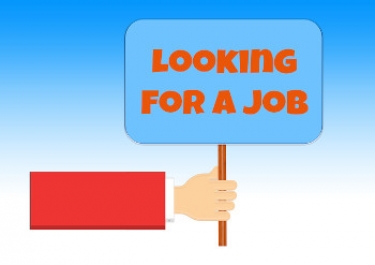 Online job advertisements on the website SEEK fell by 4.1% month-on-month in July, but were up by 67.9% year-on-year, the company says.

Thus it was not surprising that applications per ad grew by 2.6% for the second consecutive month.

The decline was seen in all states and territories, apart from Victoria which recorded a 4.5% increase. NSW even showed a decline compared to July of 2019, the only state in this position with an overall 2.6% increase in ads over July 2019.

SEEK ANZ managing director Kendra Banks pointed out that parts of NSW, Victoria and South Australia had all experienced lockdowns or restrictions during July 2021.

"The restrictions in Greater Sydney, which were in place for the entire month and unfortunately remain ongoing, led to month-on-month job ad volumes declining by 14.2% for the whole state," she said.

"New South Wales employs the largest cohort of people in Australia, and job ad growth or decline in the state will often be reflected in the national figures.

"For example, in the Hospitality & Tourism industry job ads fell nationally by 30.7% in July, following a drop of 63.3% in New South Wales.

"Businesses, employers and jobseekers in Victoria may have become more familiar with recruiting remotely, given job ads rose by 4.5% in July despite a two-week lockdown – the state's fifth experience hiring in those conditions."

Banks added that despite the increase in applications, it was still subdued in comparison to the same month two years ago.

"Current applications per job ad are 33% lower," she said. "Job security remains the number one priority for workers, and there is a reluctance to switch roles in the market."