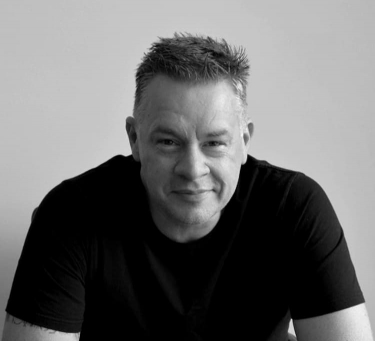 "We are excited to have Tyson join us as an experienced leader in ecommerce with a proven record over his 13 years of involvement in digital commerce," said Zonos CEO Clint Reid.

"We look forward to working with him as he expands Zonos across APAC and builds upon the strong foundations Travis and the team have established."

Hackwood joins Zonos from Think Howe, where he has been working as a freelance senior business advisor.

He was previously head of APAC at Braintree, and Australian head of PayPal Here.

He holds a diploma in education from the University of New England.

"I'm looking forward to working with the Zonos team to help our customers and partners leverage our cross-border commerce technology to drive exceptional customer experiences and incremental revenue," said Hackwood.

"An increasing number of APAC merchants are taking advantage of the fluctuation in economic conditions to invest in borderless trade to engage new customers, so it is a dynamic time to be joining the business."

Travis Robinson, Hackwood's predecessor, has been promoted to the role of chief strategy officer at the company's Utah headquarters.

More in this category: « Alp leads Cohesity in ANZ McLean takes the helm at Intel ANZ »
Share News tips for the iTWire Journalists? Your tip will be anonymous