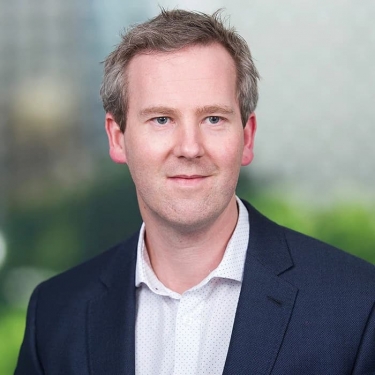 Ben Wylie and Yamen Sader – the founders of Sixtree, which joined Deloitte Australia in 2016 – have re-joined the startup world to create web3 and blockchain investment and engineering specialist Lab Eleven.

Lab Eleven operates on an 'engineering for equity' basis, so web3 and blockchain visionaries can bring their ideas to the new venture and take advantage of its horsepower and engineering expertise in exchange for equity or tokens.

The idea is to overcome the capital and talent shortages that may prevent web3 and blockchain products getting to market.

Lab Eleven thus acts as an early-stage investor while working on selected projects to get them to market faster without compromising on quality.

"We aim to partner and co-invest in a handful of web3 projects each year and, as a result, grow a stake in web3 businesses we are proud to have helped build," said Lab Eleven co-founder Ben Wylie.

"We'll be working more with web3 founders and investors to offer a Solana delivery partner that co-invests to bring innovative web3 ideas to market. With the crypto world being a little turbulent, anonymous and unpredictable at times we hope we'll be seen as a safe, proven and invested pair of hands."

Lab Eleven is exclusively developing for the Solana blockchain, and plans to to train, enable and certify talented software engineers to make it the world's most highly credentialed Solana development shop.

"As a developer and as an end user, I was impressed by how far blockchain technology has come," said Lab Eleven co-founder Yamen Sader. 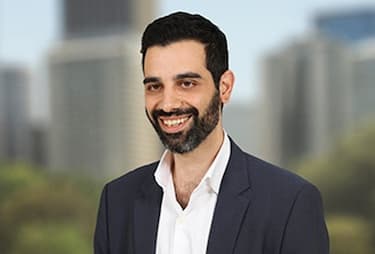 "With the speed and low cost of modern blockchains, it is possible to create the experience users expect these days. This was a lightbulb moment, and we were only able to see opportunity from there.

"I'd love to see web3 making a real world impact, and for Lab Eleven to have played a role in that. Our secondary goal is to give back to the blockchain community, and to be leaders in educating and building hundreds of blockchain careers."

Wylie and Sader decided to risk the comfort and safety of partner-level roles at Deloitte to move into the blockchain and web3 space because they were ready for a new challenge, and felt it was time to "get back on the tools".

According to Sader, Australian enterprises are largely putting off thinking about blockchain and web3 "as the technology is still nascent and adoption is low."

"But like with other breakthrough technologies, adoption is slow until it's fast, and when it arrives for web3 it may be too late to respond," he said. "It's time to start thinking about this potential future now."

Wylie added "We're putting our own effort, heart and soul behind this movement, and we are thrilled to now be part of accelerating towards a web3 future."

Lab Eleven is taking expressions of interest from startups and innovation groups that are already in motion but need additional engineering capabilities to productise and scale.