Tate takes the chair at mx51 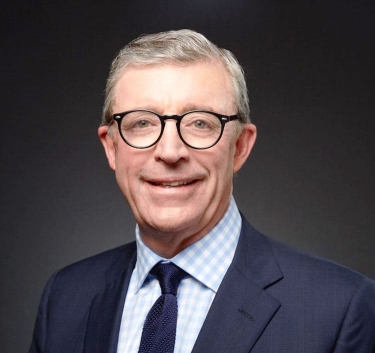 Payments as a service platform operator mx51 has appointed Jim Tate as its chair.

“To have an executive as experienced as Jim join our company as Chair is a substantial milestone for our company,” said mx51 CEO and co-founder Victor Zheng.

“Jim’s experience and advice will be instrumental as mx51 partners with more banks across Australia and then turns its focus towards global growth.

“Jim is well connected and highly respected across the financial services in Australia. Jim’s involvement in mx51 is timely as mx51 seeks to help banks to combat disruptors such as Square-Afterpay.”

He is also chair of Westpac Foundation and Boyce Chartered Accountants, and is a director of New Payments Platform Australia and Ausiex.

He started his banking career Bank of America.

Tate holds a master of commerce degree from the University of New South Wales.

“There has rarely been a more significant time in payments globally, let alone locally," he said.

"The technology and capital being directed into the fundamental need of transferring money safely between consumers, businesses and institutions is evidence of its importance to the banking system and all participants. mx51’s proposition is unique and focused on the core needs of merchants at bank-grade quality.”

More in this category: « Malhotra moves to Versa as CX transformation technical director Angela Coronica new head of partnerships at Google Cloud »
Share News tips for the iTWire Journalists? Your tip will be anonymous