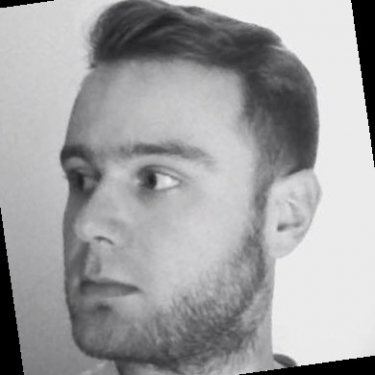 Stefan Miklosovic, software engineer at Instaclustr, has been tasked lead the development of the Apache Cassandra project, and will have write-access to its repositories and resources.

Invited and voted in by the Apache Cassandra project management committee (PMC), committers have write-access to the open source database’s repositories and resources.

Miklosovic, who is an Instaclustr software engineer, assumes the new role ahead of the Cassandra 4.0 GA release. Cassandra 4.0 is said to deliver enhanced performance, stability and auditing capabilities.

Instaclustr says it will provide a fully managed version of the open source database. Miklosovic has also been a key contributor and maintainer for Instaclustr’s own open source tools for Apache Cassandra and has recently updated these tools for Cassandra 4.0 compatibility.

Miklosovic added: “The database is trusted by nearly half of the Fortune 100, myriad organisations across industries, and countless startups who require a highly available, scalable, and performant data store. I’m truly honoured to be voted in as a project committer alongside peers who share a belief in the power of open source technologies, their communities, and Cassandra. I look forward to working with the Apache Cassandra PMC and helping to grow the project even further.”

Bromhead concludes: “Stefan has always believed in the power of pure open source technologies and the communities that work tirelessly to support them. From Linux development, to JBoss engineering, to joining Instaclustr, much of Stefan’s career has revolved around open source. We’ve continually been impressed with his dedication and skill as a Cassandra contributor, and he is absolutely deserving of his new role as project committer.”

More in this category: « Forcepoint appoints ex-VMware man to head global channel sales SolarWind's Prieto moves up to regional director role »
Share News tips for the iTWire Journalists? Your tip will be anonymous