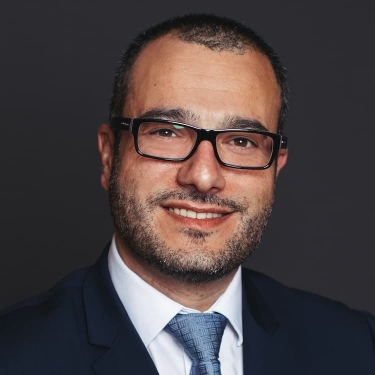 "Our growth momentum over the past quarter has been driven in no small part by the rise of digital business, and bolstering our ranks with industry veterans will position us well to continue building on the strong momentum that we have established," said Software AG senior vice president of global sales Scott Little.

"The rapid digitalisation of APJ presents new opportunities for Software AG to distinguish itself as a leading industry player by supporting the growth of the region's digital-first businesses. Led by our newly minted team, we are thrilled to embark on a new chapter of our regional growth story and look forward to further entrenching Software AG's presence in APJ."

Betbeder-Matibet joins Software AG from Tibco, where he led the company's Asia business.

He is an 11-year veteran at Software AG, and previously worked in architecture and advisory positions at CA, Red Hat, webMethods, Novell, Centrelink and the AFP.

Cross holds a BA from the University of New South Wales.

He has more than 20 years' experience with technology companies in the region, most recently as Imperva's area vice president for Japan.

KyuHwan Lee joins Software AG as country manager for South Korea from Oracle, where he was sales director for Oracle Digital Prime.

He previously worked in sales and business development roles at BizFlow (formerly HandySoft) and Netcom, and holds an MBA from Sogang University.

More in this category: « Nalty leads alliances and channels at Apptio Alesha Fetaomai is now WorkForce Software senior national account executive »
Share News tips for the iTWire Journalists? Your tip will be anonymous