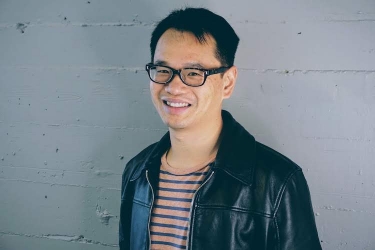 Developer security specialist Snyk has appointed Marc Tan to the newly created role of channels and alliances director for Australia and New Zealand.

"The market is moving faster than ever before as organisations realise that developers need to take ownership of security, and are equipped to address issues as they arise," said Snyk ANZ regional vice president Asanga Wanigatunga.

"This has been a driving force to expand the team locally, including key hires such as Marc, to ensure we have the right expertise to support customers of all shapes and sizes."

Tan joins Snyk from VMware, where he was a senior sales account executive.

He previously spent a year with Pivotal as partner sales director after 12 years at Telstra, most recently as general manager of business applications and systems.

Earlier in his career, Tan worked as a lawyer at Telstra and Russell McVeagh. He holds a law degree from Victoria University of Wellington.

"Enterprises in Australia and New Zealand have increasingly embraced DevOps over the last few years and this has been accelerated through the global pandemic. As applications grow in scale and complexity, so do the opportunities for security vulnerabilities and exploits. Snyk helps identify and fix any vulnerabilities as early and as easily as possible in this process. I am incredibly excited to join Snyk and be part of the company's next phase of growth," said Tan.

"Snyk has already established fantastic relationships locally with respected channel partners including Ampion and Datacom NZ as well as global, strategic technology alliances with Atlassian and AWS. I'm focused on building on this and creating a thriving ecosystem that helps customers integrate security as early as possible into their software development life cycle."