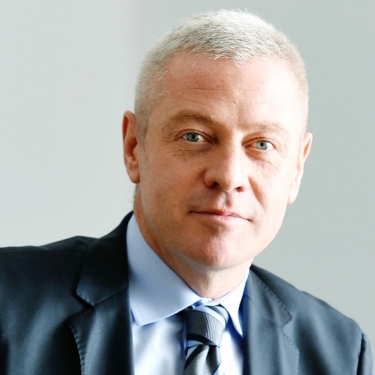 "Jon brings extensive knowledge of the local market and a strong track record of success in the cloud computing industry to both the Snowflake team and our customers in the APJ region," said Snowflake chief revenue officer Chris Degnan.

"Jon's leadership and expertise will expand Snowflake's footprint and empower local enterprises to mobilise their data for business value."

Robertson takes up his new role in March 2021.

He joins Snowflake after 14 years at VMware, most recently as president and general manager of VMware Japan.

He has also worked as sales director at SAP, sales manager for Japan and Korea at M3i, and as coordinator of international relations for the Japan Exchange and Teaching Program.

In addition, Robertson is on the board of Avant.

Fluent in Japanese, French and English, he holds a Bachelor of Arts degree in political science from McGill University (Canada).

"Data is at the core of the most successful businesses today, and local enterprises can realise deep benefits from the power of Snowflake Data Cloud," Robertson said.

"I'm proud to join the Snowflake team and work with clients across the region to show what's possible for their businesses with Snowflake's platform. I will continue the Snowflake commitment of putting customers first, within our local APJ organisations."