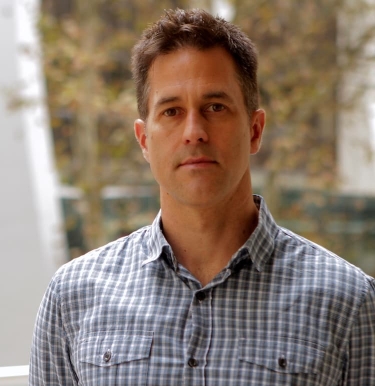 Fabio Gavilondo has joined the company as vice president of engineering after a decade at Nine Entertainment, most recently as head of enterprise architecture. 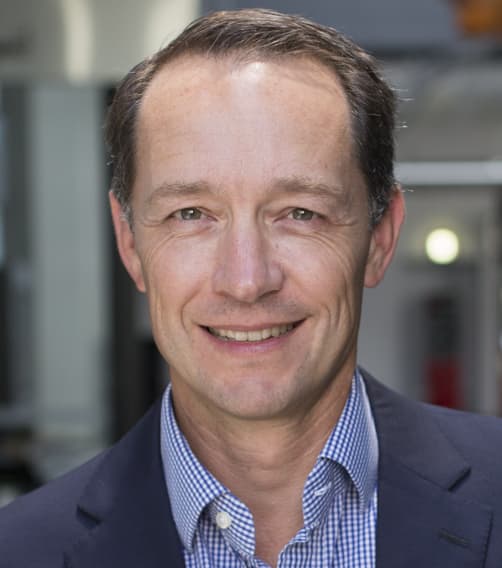 Loxton holds a master's in financial accounting from Macquarie University and is a graduate of the Australian Institute of Company Directors.

Anneke Loubser has been promoted to the role of vice president of people and culture after spending seven months as human resources business partner lead. 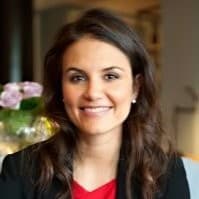 Loubser holds a Bachelor of Commerce with an honours year in industrial relations from Stellenbosch University (South Africa), and a law degree from Birkbeck, University of London.

Having acquired 120 new enterprise customers in the first half of 2021, Secure Code Warrior recently signed its 400th customer.

"We have seen the ongoing impact of software-related breaches like SolarWinds and increased attacks on critical infrastructure influence government policies and business priorities across the globe. The likes of Biden's Executive Order and Australia's state-based cybersecurity strategies highlight the increased need to build developers' security skills, rather than implement bandaid, after the breach 'remedies'," said CEO and co-founder Pieter Danhieux.

"The necessity to foster security-conscious developers traverses industries, and we're working with leading organisations to help secure the software that does amazing things in our world – from government bodies needing to safeguard national assets to automotive manufacturers securing connected systems in cars and beyond."

More in this category: « Macmurchy leads APAC solutions at Confluent Sally McDonough takes the helm at Australian Institute of ICT (AIICT) »
Share News tips for the iTWire Journalists? Your tip will be anonymous