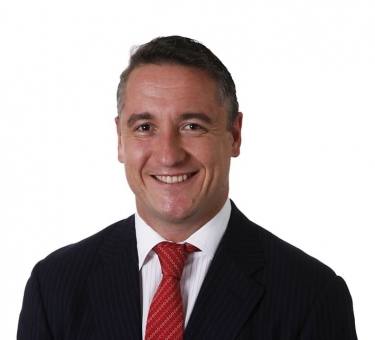 The company also appointed Aki Wakimoto to the role of country manager for Japan.

“APAC is quickly becoming one of Wasabi’s most important markets, and we are strategically building our operations to support the incredible opportunities in both Japan and Australia,” said recently appointed Wasabi APAC vice president and general manager Michael King.

“I have witnessed firsthand how successful Aki and Andrew have been in their markets, building optimised channels of distribution and driving customer success. They will take us to the next level.”

Sandes brings more than 20 years of experience to Wasabi.

He joins the company from Emplifi, where he worked as ANZ country manager.

He is also a special advisor to Jacanda Capital, and managing director of Sytopia.