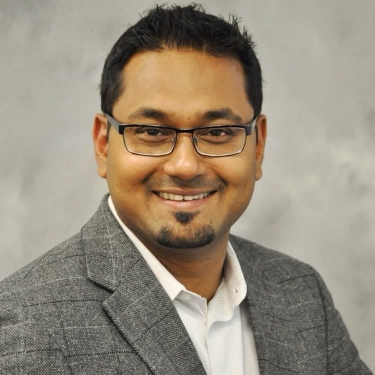 Professional services firm PwC Australia has appointed 107 new partners since the start of the year, and among them are seven IT professionals.

Rohit Antao (pictured above) is the firm's cloud and digital lead. He previously served as PwC's cloud transformation leader.

Antao holds a bachelor's degree in robotics from the University of Mumbai, a graduate diploma in IT from Monash University, and a master's in information security from Carnegie Mellon University. 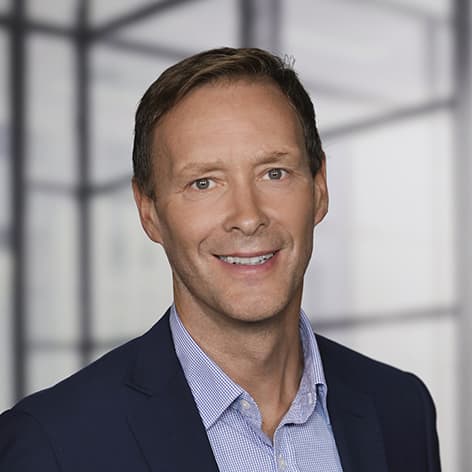 Ted Bowler works in digital and technology consulting. He joined the firm from AMP Capital, where he served as CTO. Bowler spent 16 years with Macquarie after working as a consultant with Accenture in Dublin and Sydney. 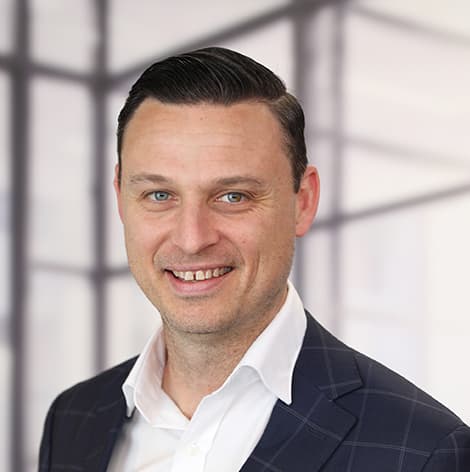 Tom Bowman works in the cloud and digital space, and rejoined PwC in 2019 after spending nearly two years with Ampol as a solution architect.

In addition to an earlier stint with PwC he has worked for NTT Data and Queensland's Department of Transport and Main Roads. Bowman is a Griffith University alumnus. 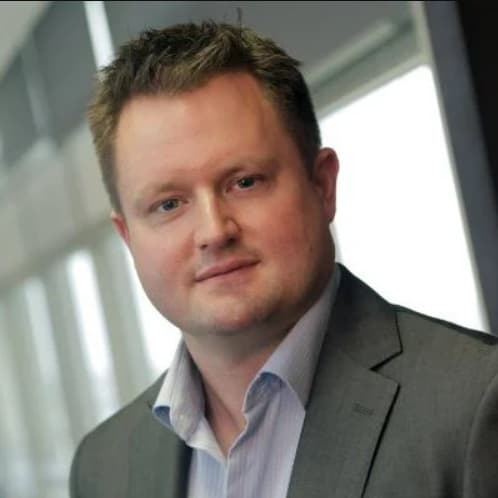 Matt Cudworth's area of expertise is digital innovation and cloud engineering. He joined the firm from DXC Technology, where he was the cloud CTO.

He previously worked as CTO at TEG, CSC, Spring.me, Styletread, Yeahpoint and Dimension Data, and holds a bachelor's degree in computer science from the University of Canterbury. 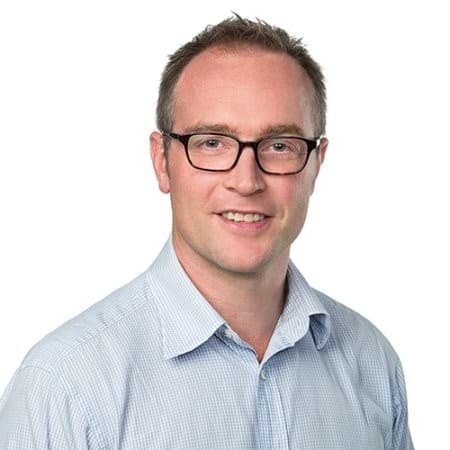 Kieran Earnshaw joined PwC from Suncorp, where he most recently worked as head of operations and performance improvement.

Earnshaw is a former executive director at EY, director at McGrathNicol, and associate partner at IBM Global Business Services. He holds an honours degree in geophysics from Durham University (UK). 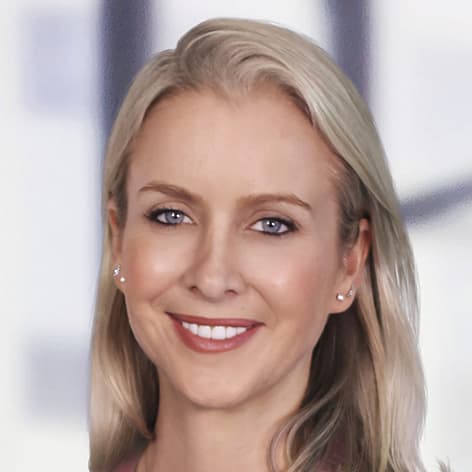 Natalie Mitchell (one of more than 40 new female partners appointed this year) specialises in digital innovation and cloud engineering. She previously worked for AWS, most recently as ANZ head of strategic enterprise. 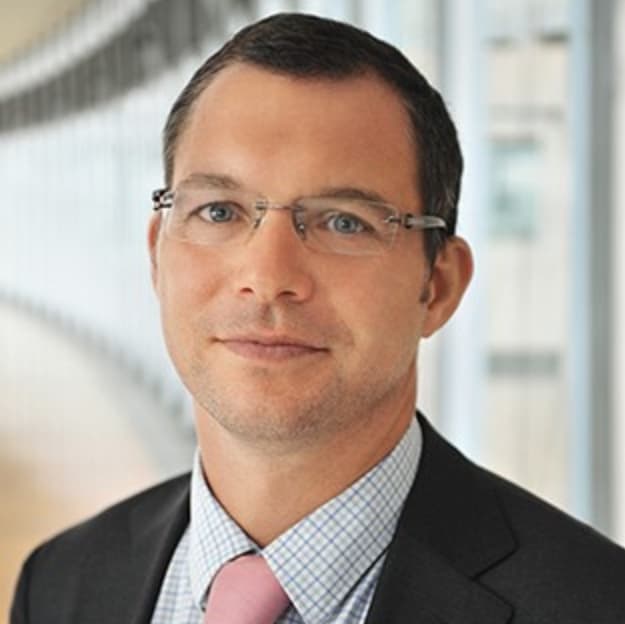 Phillip Ratcliff has been with PwC since 2015.

He was previously a director at Capgemini.

More in this category: « annalise.ai identifies new CEO and CMO Logicalis engages Antoniou as Microsoft engagement manager »
Share News tips for the iTWire Journalists? Your tip will be anonymous