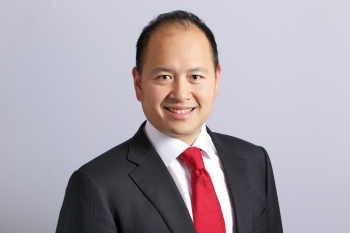 Co-Founder and current CEO Alex Teoh takes up the role of Executive Chairman and Robin Khuda joins Mint Wireless (ASX:MNW)  as CEO after holding senior leadership roles with IT and telecommunications companies including ASX-listed NEXTDC and PIPE Networks. Both appointments are effective from 1 May.

Teoh takes over as Executive Chairman from Terry Cuthbertson, the company’s existing Chairman who will stepping down to remain as the company’s Independent Non-Executive Director.

“Terry has provided great value to the Board over the past six years with his exceptional commercial and financial acumen. We are grateful for the significant contribution Terry has made to Mint Wireless in a period where we were developing our platform to its commercialisation today. We will continue to work closely with Terry and draw on his experience which continues to be invaluable for our planned expansion,” Teoh said.

Khuda was a founding member of NEXTDC’s board and senior executive team and Teoh said he played “an instrumental role in growing the company from a start-up to a successful ASX-300 company.”

“Mint Wireless is on an aggressive expansion path and having talented senior executives who are respected and recognised in the industry will lead us closer to our ambition to becoming a global leader in mobile payments,” Teoh said.
Read 2052 times