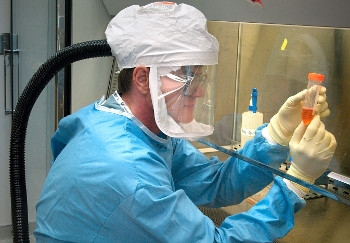 ASX-listed medical technology company Respiri has appointed former Pfizer global executive Mario Gattino as its chief executive ahead of an expected launch of a medical device in 2018.

He also held the position of country chief executive in Hungary.

The company said in a statement that Gattino had "a strong track record of commercialising drugs and medical devices around the world".

Respiri expects to bring to market next year a handheld Bluetooth-enabled device, AirSonea, that allows asthma sufferers to measure the degree of wheezing in their lungs. 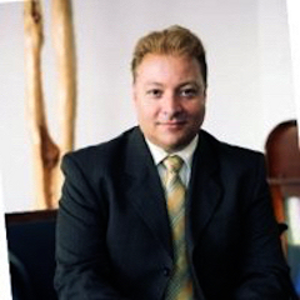 This would help predict asthma attacks. The device syncs to a smartphone and is claimed to be particularly useful to parents with young asthmatic kids.

Gattino last role was as vice-president and general manager (ANZ) for Ikaria, a drug/medical device company, where he turned around the Australia and New Zealand business and spearheaded an expansion into APAC.

Gattino has also been managing director for Perrigo ANZ, a company that makes consumer healthcare products, and was the key adviser to an in-vitro diagnostic start-up where he developed its global commercialisation strategy and successfully raised capital.

Respiri chairman Leon L’Huillier said: “Respiri is very fortunate to attract someone of Mario’s standing. He is ideally suited to lead the company into its commercialisation phase as we look to launch AirSonea in a number of key markets next year. We welcome him to our team.”

More in this category: « Google’s Vozzo crosses to Qualtrics in APJ region role Dixon joins Savvius as APAC sales director »
Share News tips for the iTWire Journalists? Your tip will be anonymous