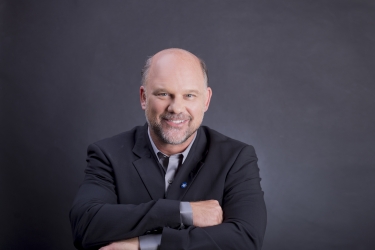 Magura has been promoted into the role after having worked at Nutanix in Singapore for six years.

In his first role with the company, he worked as head of Marketing in APJ and during the last two years, Nutanix says Magura he has been focused on building new partnerships in the region as senior director, Ecosystem Partnerships.

He also worked at Sun Microsystems as regional director of its Reference Architecture Group, Asia Pacific. Beyond Singapore.

Magurahas lived and worked in Taipei, Beijing, and Bangkok since he moved to APJ in 1995.