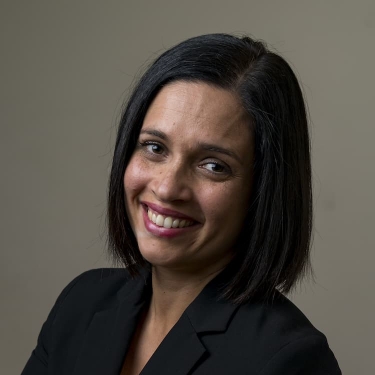 "The ever-changing cyber threat landscape in the APAC region is driving new opportunities for all different types of organisations to make strategic decisions that will have a real impact on their security awareness, behaviour and culture," said KnowBe4 executive vice president of international and global channel sales Tony Jennings.

"Nat's immense knowledge and presence in the market, combined with her leadership skills will play a major role in growing our presence in Australia and New Zealand."

Burrows joined KnowBe4 from Medibank, where she was head of corporate sales.

Burrows is also a mentor with Business in Heels.

She holds a graduate diploma in management and an MBA, both from Monash University.

"I joined KnowBe4 as it is unlike any company I have ever worked for," said Burrows.

"Stu Sjouwerman and the leadership team have done an amazing job in building a company culture where our motto of 'Do it right the first time, do it fast and have fun while doing it,' resonates throughout the company.

"KnowBe4 is the market leader in cybersecurity awareness training. It has been named one of the best places to work year after year and I get the privilege of leading a group of successful individuals while growing both the Australian and New Zealand markets – what more could I ask for."

More in this category: « Miller joins KPMG Australia as cyber partner Bloomfield takes charge of Canary's Melbourne nest »
Share News tips for the iTWire Journalists? Your tip will be anonymous