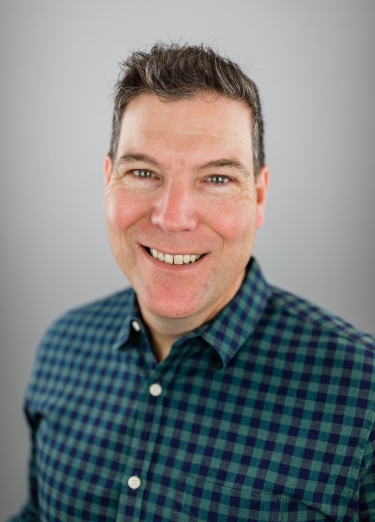 Bray joins Invicti from Rapid7, where he built out the financial planning, investor relations and business intelligence teams, managing the consistent delivery of financial results, transformational projects and investor communications, while developing a strong management team. He previously served as director of investor relations at Imprivata and spent over 20 years as an investor in growth stocks at BNP Paribas, David L. Babson and Putnam Investments.

Bray’s hire comes on the heels of another record year for Invicti. In 2021, the company achieved net dollar retention of 124% and added nearly 750 new customers. Invicti is poised for continued growth following a recent $625 million investment led by Summit Partners and expects to expand its employee base across every function of the business by as much as 40% in 2022.

“I’m thrilled to join Invicti at this moment of growth for the company,” said Bray. “Web application security is an incredibly complex and critical issue and Invicti is tackling it in a differentiated way that meets customers where they are. I’m inspired by this mission and am excited to join this talented team.”

“Jeff’s deep experience growing companies positions him as the ideal financial leader for Invicti,” said Michael George, Invicti CEO. “His operational background and passion for the customer are well aligned with our mission, and we know he will be a critical addition to furthering our market leadership.”

Bray earned his B.A. in Economics from Harvard University, resides in Boston, and serves as a Board Member of the United Way of Massachusetts Bay.

Invicti Security is changing the way web applications are secured. A leader for more than 15 years, Invicti’s DAST, IAST, and SCA empowers organizations in every industry to continuously scan and secure all of their web applications and APIs with a highly integrated, automated approach spanning the entire software development lifecycle. Invicti’s products Netsparker and Acunetix are used by organizations of all sizes. Invicti is headquartered in Austin, Texas and serves more than 3,000 organizations all over the world. Learn more at https://www.invicti.com/

More in this category: « Angela Coronica new head of partnerships at Google Cloud Intelematics hires Symons as head of tech »
Share News tips for the iTWire Journalists? Your tip will be anonymous