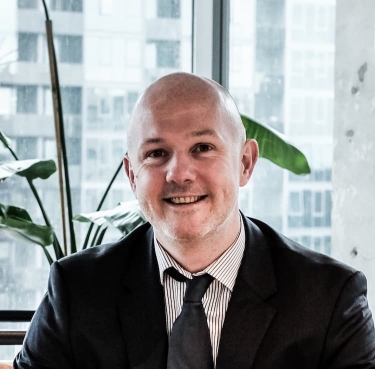 "He has a wealth of experience in forging global agency relationships which will be invaluable in taking our APAC partnership activity to the next level whilst continuing to lead the ANZ team."

He is also the founder and principal of Protean Consulting, and is a member of the IAB's executive technology council.

O'Sullivan holds a bachelor's degree in sociology and criminology from the University of Plymouth, and an MBA from Alliance Manchester Business School.

There have been several other recent promotions and role expansions at InMobi's ANZ operation.

Matthew McGinley has been promoted to head of publisher and telco development, Valentina Lizzi to senior manager of platforms, and Yashaswini C to partner manager.

More in this category: « Confluent selects Jones as sales leader Renee Garner promoted to amaysim’s company head »
Share News tips for the iTWire Journalists? Your tip will be anonymous