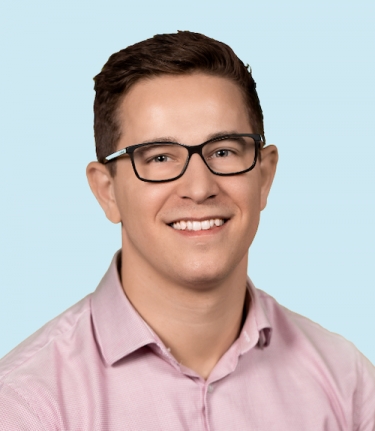 Software for technology solution providers company ConnectWise has announced several new hires for roles across the APAC region as part of its focus on driving strategic alignment with partners in the Australian channel.

ConnectWise says the new positions will focus on driving strategic alignment with partners in the Australian channel and the roles will also provide locally-based support for partners, expanding the footprint of ConnectWise significantly across Australia and New Zealand.

ConnectWise says Vikas Uberoy has more than 25 years of channel experience, much of which involved working with cybersecurity organisations and moved to ConnectWise from MalwareBytes, and has extensive contacts and experience working across Australia and New Zealand as well as the rest of the Asia-Pacific region.

Harry Guy joins the company after building out the APAC region for monitoring platform LogicMonitor where he was first employed in late 2018.

ConnectWise says that as the first man on the ground in region, Harry Guy established a strong presence across go-to-market functions and successfully grew the team to over 15 staff whilst significantly improving new customer acquisition and customer retention.

Prior to that, Guy held senior roles at Oracle NetSuite and Autotask in the UK.

Katrina Evans joins ConnectWise and most recently held the role of Senior Marketing Manager at SolarWinds for APAC. Prior to that, she was a Senior Manager, Integrated Marketing at Symantec (now Broadcom). 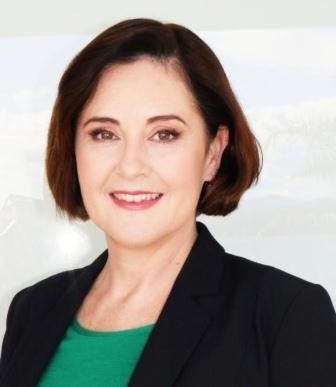 ConnectWise announced that it has also expanded its portfolio of partner success resources, which are aimed to facilitate growth in the region by “empowering Managed Services Providers to enhance their technical expertise and enable them to provide additional resources to end users without a major investment in capital, time and effort”. 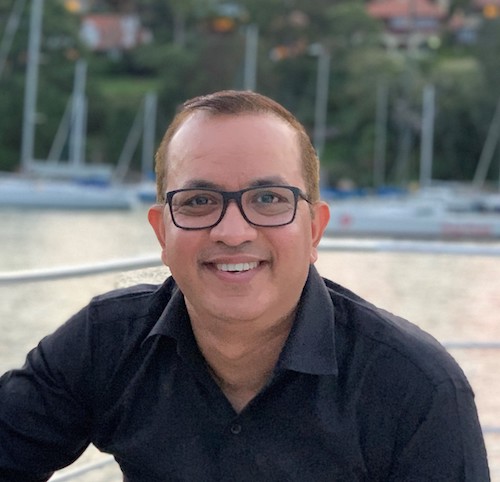 ConnectWise says that with these new hires and expansion of resources, it plans to provide a strong platform for partner growth across APAC, offering existing and new customers a greater degree of support.

“We have a laser focus on helping our current partners develop and enhance their cybersecurity and managed services practices. By offering them the tools and training to develop new and better services, ConnectWise is enabling service providers to innovate, offer better value and enhanced services,” said Harry Guy.

“I am very excited to be joining ConnectWise at such a pivotal stage of the company’s development in the region.”

Gregg Lalle, SVP of International Sales at ConnectWise, said of the appointment: “We are very happy to have someone of Harry’s pedigree join our team in APAC. He is a dynamic professional with an excellent, diverse skillset and extensive contacts in the region.

“Katrina brings extensive marketing knowledge and skills to our team and is highly regarded in the infotech community and channel across ANZ. Together with Vikas, who joined us late last year, they will be a major asset to our organisation’s growth in the region.”

More in this category: « Puppet promotes Lew to APJ regional director Q-CTRL appoints advisory board »
Share News tips for the iTWire Journalists? Your tip will be anonymous