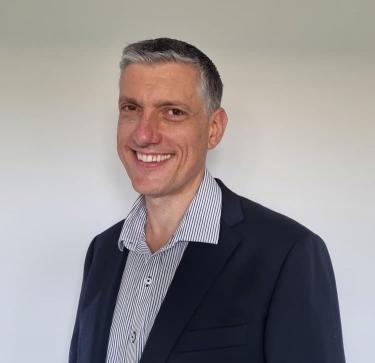 Domino's Pizza Enterprises has appointed Rod Chapman to the role of ANZ CIO.

"Rod's ability to balance long-term planning, with the ongoing commercial demand for IT projects and services, whilst also managing the ongoing costs, security, skills, capacity, operations and change processes required across the team, will be incredibly valuable," said Domino's global CTO Matthias Hansen.

"With his background leading large IT projects, we believe Rod is in the best position to lead Domino's technology team into its next era, and to support the Australia and New Zealand business to achieve its next phase of growth and innovation."

Chapman joins Domino's from EG Australia, where he served as CIO. He was also CIO of the business when it was Woolworths Fuel.

He previously worked as managing director of TGP and CMT at Accenture South Africa, as executive head of business relationship management at Cell C, general manager at Millequity, sales and marketing director at Leaf Wireless, and account manager at Dimension Data.