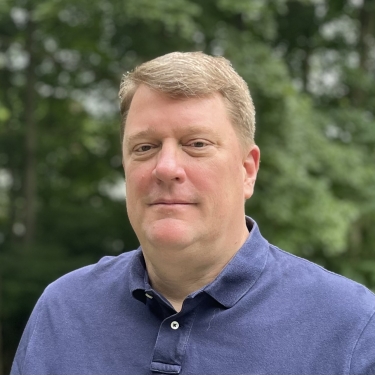 Australian workflow automation software company Checkbox has appointed James Dougherty to spearhead its US expansion strategy, including building and scaling a local team following the company’s launch in the market earlier this year.

Checkbox is a no-code workflow automation platform that allows enterprise teams – including legal, human resources (HR), and risk and compliance – to automate tedious manual processes and scale the delivery of services to the business.

Checkbox says that as the new global head of sales, Dougherty is tasked with rapidly building and scaling its customer footprint internationally, with an emphasis on scaling and accelerating growth in the United States. This includes opening a new office and recruiting local talent to meet the rising demand for no-code legal workflow solutions.

Dougherty is also responsible for driving the continued expansion and growth of Checkbox’s Asia-Pacific business, with the European market on the company’s roadmap.

“The combination of no-code and workflow automation will drive legal tech and the digital transformation of legal teams throughout the next decade,” said Dougherty.

“Checkbox not only has an incredible culture but is also a forward-thinking company that has developed a world-class platform where users don’t need a tech background, nor a reliance on IT teams, in order to build digital workflows to streamline their manual processes.”

Dougherty joins Checkbox with 15 years of experience in building and managing software-as-a-service (SaaS) organisations, spanning start-ups through to Fortune 500 companies. He most recently focused on expanding growth teams in the legal tech and compliance spaces, holding key roles at Bodhala, Brightflag, and PerformLine.

Checkbox says that in the newly created role, Dougherty will work closely with and report to Checkbox CEO and co-founder Evan Wong.

“Checkbox has seen encouraging momentum in the last 12 months, growing our customer base across APAC, North America, and Europe, as well as a pre-Series A raise which has expedited our expansion efforts,” said Wong.

“James has a great attitude, and his experience is impressive and highly relevant. We are confident in his leadership and look forward to the impact he is going to make in empowering more legal departments to identify and solve their manual workflow challenges.”

Dougherty’s appointment follows a pre-Series A fund raise of AU$6.3 million (US$4.5m) in January, with investment led by Sequoia Surge and Tidal Ventures. A significant portion of the funding was designated to Checkbox’s launch in the United States, while fuelling further research and development of its award-winning platform.

More in this category: « Tech veteran Sameer Kazi new President of ActiveCampaign Fortinet finds its field CISO in Woodhouse »
Share News tips for the iTWire Journalists? Your tip will be anonymous