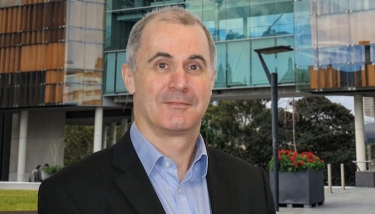 "Andrew and Meredith bring such unique strengths to their respective positions and to ACCAN as an organisation. We're pleased to be able to acknowledge their contributions to ACCAN through their recent appointments," said ACCAN CEO Teresa Corbin.

Andrew Williams joined ACCAN in 2019 as director of operations in 2019.

Early in his career, Williams spent two decades as an officer in the Royal Australian Navy.

"ACCAN's role of advocating for communications consumers has never been more important than it is today," said Williams.

"As deputy CEO, I look forward to taking a more public role in ACCAN's engagement with our members and stakeholders." 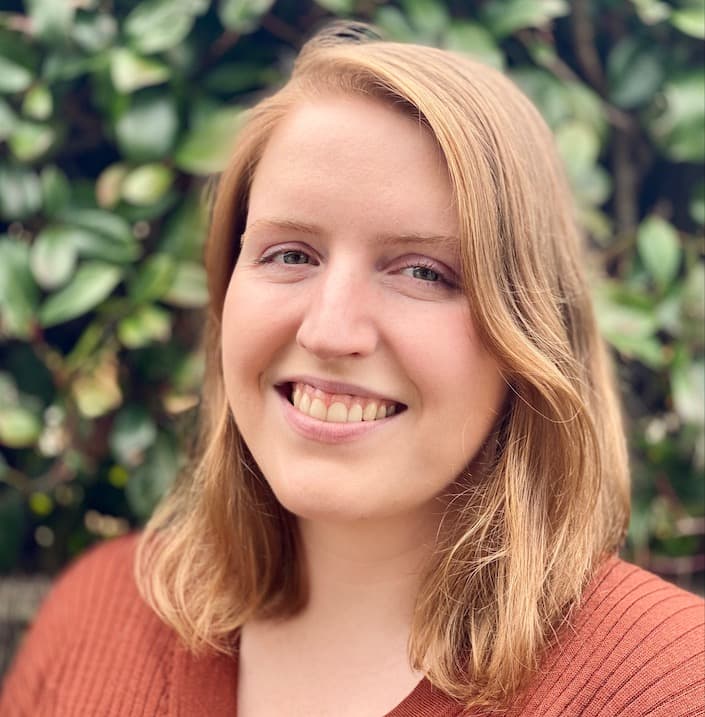 She previously worked as a senior policy officer at People with Disability Australia (PWDA), as a research assistant at the University of Sydney, and as a project officer with Domestic Violence NSW.

Lea holds a bachelor's degree in international and global studies and a master's in human rights, both from the University of Sydney.

"I'm excited for the new challenges and opportunities that await me as policy manager, and am eager to lead our team to a new level of excellence."