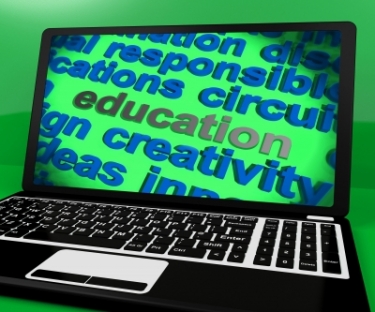 International online education organisation Shaw Academy has agreed to refund hundreds of former students after admitting some students experienced difficulties cancelling a free trial the academy offered before it became a paid subscription to the company’s online courses.

The ACCC conducted its investigation after receiving consumer complaints relating to difficulties in cancelling a free four-week online education course trial offered by Shaw Academy, which was then converted into a paid subscription even after some consumers took the appropriate steps to cancel before the end of their free trial.

The ACCC says Shaw Academy has agreed to refund about 450 affected consumers, totalling approximately $50,000, and committed to improving their systems to facilitate refunds to consumers.

Shaw Academy has also committed to automatically provide refunds to those consumers who cancelled or tried to cancel before the end of the trial, according to Shaw Academy’s records.

The ACCC was concerned that Shaw Academy offered consumers a free trial to its online education courses but then charged some of them a subscription fee even when they had cancelled or tried to cancel before the end of the trial.

Shaw Academy also allegedly refused to refund subscription fees it had charged to consumers who had previously cancelled or tried to cancel their subscription.

“It is important that businesses offering subscription services allow consumers to cancel with as much ease as it took to sign up, particularly when they offer a free trial,” ACCC Deputy Chair Delia Rickard said.

“Businesses must have the necessary systems in place to handle cancellations of subscription services, including complaints or queries about cancellations,” Rickard said.

The ACCC says Shaw Academy has agreed to refund about 450 affected consumers, totalling approximately $50,000, and committed to improving their systems to facilitate refunds to consumers.

If consumers have any queries in relation to the free trial or refund of subscription fees, the ACCC says they should contact Shaw Academy.