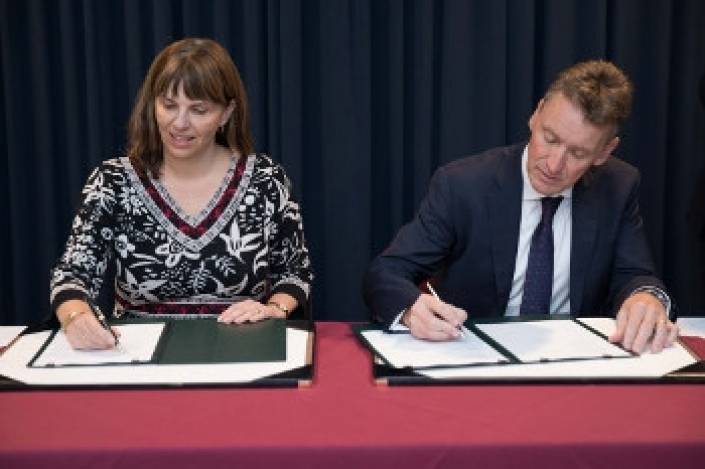 In what should come as no surprise, the Federal Government has awarded the contract for building the sub-sea cable between Solomon Islands, Papua New Guinea and Sydney to the Vocus Group.

In January, Vocus announced that it had entered into a deal with the Federal Government to undertake a scoping study on design, construction and procurement for the cable system.

The deal was originally awarded to Chinese firm Huawei Telecommunications. The Solomon Islands then changed its mind after the intervention of the spy agency, the Australian Secret Intelligence Service. Australian taxpayers will foot most of the $200 million cost of the cable, with the Solomons and the PNG making small contributions.

In a statement on Tuesday, Vocus Group said the sub-sea cable would use advanced multi-terabit technology to improve the Papua New Guinea's international connectivity and introduce high-speed international telecommunications cables to the Solomon Islands.

An agreement on the first stage of the cable was signed last week by Prime Minister Malcolm Turnbull and his Solomons counterpart, Rick Houenipwela. The cable is due to be completed in late 2019. 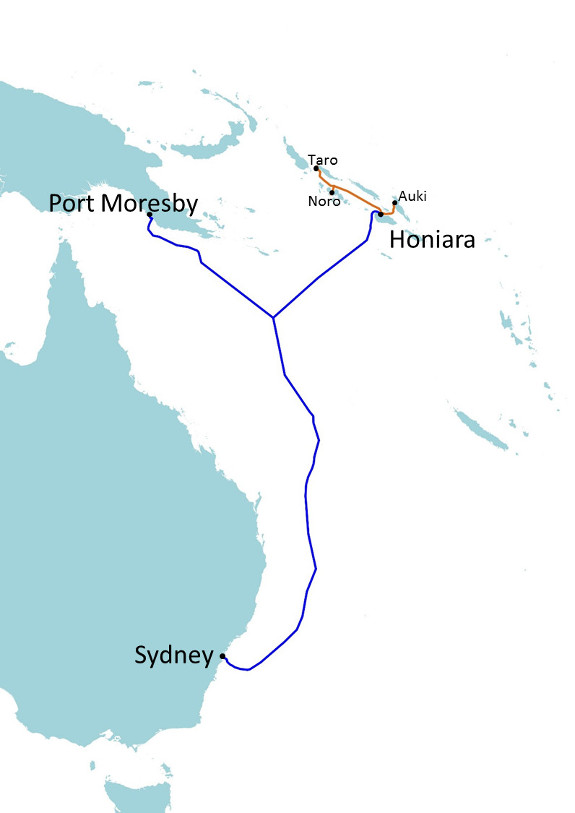 The Australian Government has also contracted Vocus to build a domestic sub-sea network within the Solomon Islands, to extend the benefits of the cable beyond Honiara to the outer provinces where the majority of the Solomon Islands population lives.

Vocus Group managing director and chief executive Kevin Russell said: “We are pleased to build on our strong relationship with the Federal Government and undertake this critical infrastructure project on their behalf.

"In this digital age, we all rely heavily on access to fast, reliable and affordable connectivity. Extending this to our international neighbours for the first time will provide significant economic and social benefits.

More in this category: « Here is Huawei's letter to Australian MPs in full Telstra to cut 8000 employees, contractors by 2022 »
Share News tips for the iTWire Journalists? Your tip will be anonymous