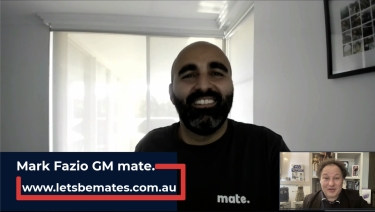 More in this category: « Telecoms in Australia a billion dollar a week industry Data breaches worst in Australia, says Cisco. But beware ‘cyber security fatigue’ »
Share News tips for the iTWire Journalists? Your tip will be anonymous