Tough year ahead for Nokia, Ericsson moving ahead: analyst Featured 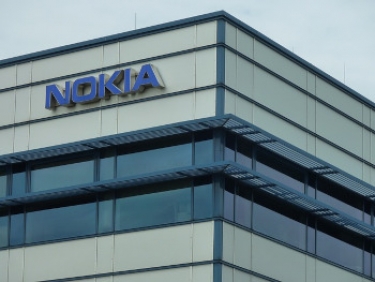 Image by Hermann Traub from Pixabay

Analysing the positions of Nokia and also its Swedish competitor Ericsson after both companies recent results announcements, Counterpoint analyst Gareth Owen said Ericsson had reported health financials "which shows that it is continuing to benefit from the ramp-up of 5G deployments across the world".

Nokia had reported falling revenues and was restructuring, with the company now executing a new strategy.

Owen said Ericsson had reported a significant increase in RAN hardware sales in the final quarter of the year, an indication that it was extending its footprint.

"Strong growth was experienced in China, North America and in the Southeast Asia, Oceania and India region, driven mainly by Australia, India and Japan," Owen said.

"In Europe, however, the growth was purely from market share gains as the overall market was sluggish and is not growing at this time. 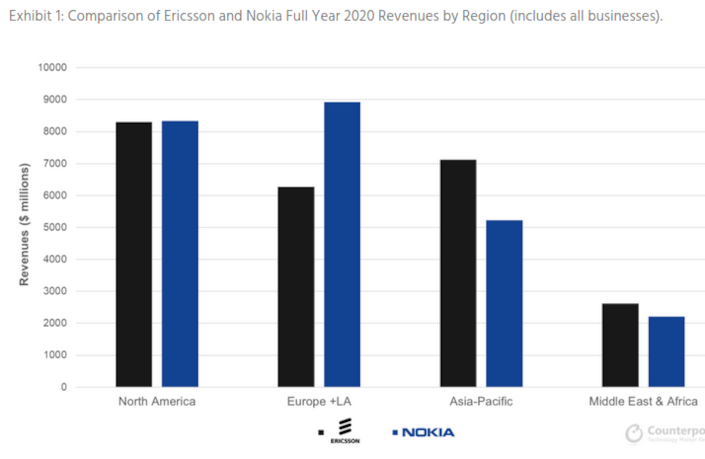 "Although revenues decreased in Africa and Latin America during the latest quarter, Ericsson expects to increase market share in both these markets over the coming months as well as in China."

He said Ericsson had claimed it was seeing gains in market share globally from all its competitors, not just in markets where Chinese vendors Huawei and ZTE were absent.

"Ericsson expects this to continue at least through to mid-2021. [We] believe that this is due to the competitiveness of its 5G product portfolio from a cost and product feature perspective and due to its future roadmap," Owen said.

"In addition, its sustained investment in R&D continues to generate TCO savings for its MNO customers."

He said Nokia expected tough times ahead because it had failed to convert all its 4G footprint into 5G.

"Not only is Nokia absent from the key Chinese RAN market, it is also struggling in North America due to lower volumes due to its reduced market share and price erosion, which is higher in North America than other parts of the world," owen said. "In addition, the vendor expects significant currency headwinds during 2021.

"On a more positive note, [we] believe that Nokia has a very competitive mid-band RAN portfolio and there could be some upside following the completion of the C-band auctions in the US. In Europe, Nokia is gaining market share due to the absence of Chinese vendors."

Owen said Ericsson's non-RAN businesses were not so healthy, with revenues from its digital services unit decreasing during the fourth quarter due to a sales decline in its legacy portfolio. This was partially offset by sales growth in its cloud infrastructure products.

He said Nokia's non-RAN businesses were mostly flat in 2020. "However, there are encouraging signs that 2021 will be a better year," he added.

More in this category: « The future of 5G is 'standalone 5G', OpenSignal analyses T-Mobile's deployment in the US Forecast: Fibre segment to drive Australia’s fixed broadband service revenue over next five years »
Share News tips for the iTWire Journalists? Your tip will be anonymous