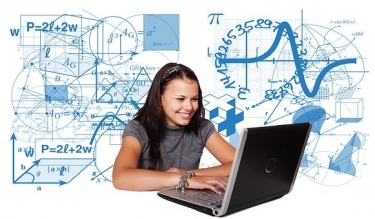 Recent major upgrades to Telstra's fixed network across 525 exchange locations in regional NSW is said to bring substantial capacity improvements and help address digital access equality for the first time in many regional towns and centres.

Telstra say that NSW public schools are one of the first major recipients of the upgraded network, with all 2200+ schools getting a big boost to their internet connections, with some schools seeing their total shared bandwidth upgraded by 15x their previous capacity.

Telstra are upgrading around 50 schools a week in a program to continue for the rest of the year.

Telstra Enterprise group executive David Burns said, "By boosting our regional networks, businesses and their employees can work from Grafton, for example, with the same quality of connection that they would have working from Sydney’s CBD.

As reported in iTWire's story on the EUI report, the benefits of connecting schools to good broadband levels can impact the economy significantly, especially in developing countries.

While Australia won't extra the double digital economic growth that some of these countries can expect, investments in improving the richness of educational services in all schools, especially those in regional areas will close the digital divide, enhancing the prospects of our young regional population.

Telstra in leveraging those assets further for businesses will further improve the viability of regional communities.