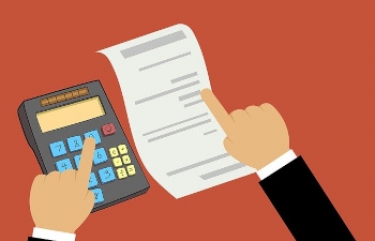 Super taxes proposed by Papua New Guinea will hit Telstra in its role as owner of Digicel, with the telco having to pay out about $36 million if the tax comes into force.

A report in the PNG newspaper Post Courier said the proposed super taxes, revealed in leaked draft legislation, would affect the country's largest bank and telecommunications company. The tax is known as the Dominant Industry Player levy.

Telstra announced on 25 October that it had acquired Digicel's assets in the South Pacific region for US$1.6 billion, with the Federal Government contributing US$1.33 billion of this sum.

The Post Courier report said the new tax was one of the changes made to the Income Tax Act of 1959.

The additional taxes are expected to be passed on to the customers of the two organisations.

Any bank or telco that has more than 50.1% market share will have to pay the tax. The biggest bank in PNG is BSP, while Digicel is the biggest telco.

The report quoted BSP Group chief executive Robin Fleming as saying: "A Dominant Industry Player levy of 190 million kina will reduce the amount of dividends we pay to our shareholders by a similar amount.

“Our shareholders include KCH, MVIL, Petroleum Resources Kutubu, Credit Corporation, TISA and of course each of the super funds being Nasfund, Nambawan Super and Comrade Trustees.

“The lower dividends will over time result in a lower share price which also affects the value of shares for each shareholder.

“In combination, lower dividends and lower share prices will have an effect on crediting rates for super funds of potentially up to 3% which in turn means that every person in employment in PNG who contributes to a super fund will bear the cost of the BSP tax.”

Contacted for comment, a Telstra spokesperson responded: "We are watching developments closely in PNG and will carefully consider the proposed levy."

More in this category: « MNF Group Limited name change to Symbio Holdings Limited now effective Aussie Broadband proposes to acquire Over the Wire in a recommended transaction »
Share News tips for the iTWire Journalists? Your tip will be anonymous