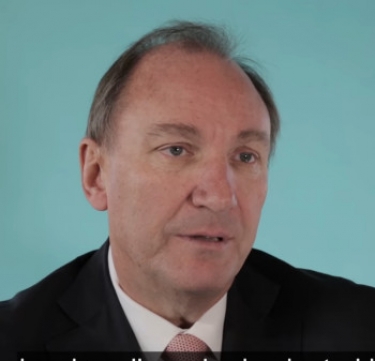 Australia's biggest telco Telstra has set out a process it will undertake this year to enable a restructure that it outlined in November last year.

In an update to the ASX on Monday, Telstra said it intended to complete the legal restructure by the end of December.

In November, Telstra chief executive Andrew Penn said in a statement that three entities would be created.

"InfraCo Fixed will own and operate our passive physical infrastructure assets: the ducts, fibre, data centres, subsea cables and exchanges that underpin our fixed telecommunications network," Penn said at the time

On Monday, Telstra said it also would establish its international business under a separate subsidiary within the Telstra Group, to keep that part, including its sub-sea cables, together as a single entity.

The process to enable the restructure would involve:

Telstra chairman John Mullen said extracting more value from the company's existing infrastructure was a backbone of its T22 strategy; the strategy was announced back in 2018.

"Even before the COVID pandemic reminded us of the enormous importance of telecommunications infrastructure globally, we could see the opportunity to provide transparency of our assets and opportunities to deliver additional value for shareholders," he said.

"The legal restructure is a step toward that outcome. It also reflects the new post-COVID world we are living in and the fact that our assets are a critical part of the infrastructure that is enabling the nation's rapidly growing digital economy."

Mullen added that Telstra would provide detailed information to shareholders, along with a recommendation from an independent expert, in a booklet which was scheduled for release early in September.

Penn said: "We started setting up InfraCo almost three years ago and what has happened since has only reinforced the importance of the strategic decisions we made at the time.

"The end of the impact of the NBN rollout on our financials is within sight, and the COVID-19 pandemic has demonstrated the critical importance and value of telecommunications infrastructure to the world."

He said the proposed monetisation of InfraCo Towers was on track.

"As previously communicated, we plan to commence the process for external strategic investment into InfraCo Towers early in FY22, with binding offers to be submitted in the second quarter of FY22."