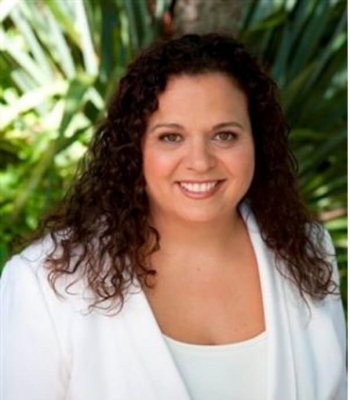 The Labor Party has welcomed the scope of expansion of the Complaints in Context reporting process for the telecommunications industry, describing the proposed changes as a sensible and pragmatic measure.

Labor’s Shadow Minister for Communications Michelle Rowland said to expand the participation of telecommunications providers in the reporting scheme can, in turn, improve public access to comparable baseline measures on the service performance.

Rowland’s comments follow this week’s release by the Communications Alliance of the revised draft of the Telecommunications Consumer Protections Code for a 30-day period of public and stakeholder feedback, prior to updating of the registered and enforceable industry code of conduct.

Under the proposed changes to the draft code, the quarterly Complaints in Context report managed by Communications Alliance will be expanded to encompass many more telcos and to provide transparent and comparable information to consumers on the complaint handling and customer service performance of suppliers.

The TCP Code provides consumer safeguards in the areas of sales, service and contracts, billing, credit and debt management, and for changing suppliers – and key changes include a new rule on third-party charges that appear on customers’ telco bills, for services such as mobile premium services and direct carrier billing.

In her statement, issued on Tuesday, Rowland said that, “in contrast to these pragmatic steps, the Turnbull Government is all over the shop. Its consumer agenda is two years behind schedule, lacks cohesion, and is characterised by proposals that fail to address the key incentive structures that too often work against consumer interests”.

Rowland says that strengthening wholesale service standards on the NBN also has the strong support of stakeholders including:

“It’s time this out of touch minister focused on consumer outcomes, rather than how to sweep complaints under the rug,” Rowland said.

“Labor remains the only party committed to placing consumers at the core of its policy agenda, and willing to back that up with effective action.”

More in this category: « NSW Police to get radio upgrade in New England Government sets limits to encourage competition for 5G spectrum »
Share News tips for the iTWire Journalists? Your tip will be anonymous