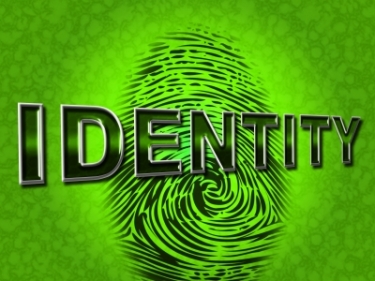 Australia’s two largest telcos - Telstra and Optus - along with Aldi’s Medion Mobile, have been warned by the telecommunications industry regulator ACMA for failing to adequately verify people’s identities prior to transferring their mobile phone numbers from other telcos.

The Australian Communications and Media Authority said on Friday it found that in mid-2020, Telstra breached identity verification rules on at least 52 occasions, Medion Mobile on 53 occasions, and Optus on one occasion.

ACMA Chair Nerida O’Loughlin said that under new rules introduced in early 2020, telcos must have more rigorous customer verification processes in place, such as multifactor or in-person identification.

“Historically it has been too easy to transfer phone numbers from one telco to another. All a scammer needed to hijack a mobile number and access personal information like bank details was a name, address and date of birth,” O’Loughlin said.

“We are cracking down on telcos that don’t follow the rules and leave customers vulnerable to identity theft.”

On average, victims lose more than $10,000 through identity theft from mobile number fraud and can be left struggling to regain control of their identities for long periods of time - but the ACMA says that since the new rules came into effect, reports of fraud have dropped dramatically.

“Some telcos are finding that fraudulent porting has stopped completely, and others report a drop of more than 90per cent.

“It is important that telcos remain vigilant about protecting their customers through these verification processes,” O’Loughlin cautioned.

The ACMA issued a reminder that it is actively monitoring industry compliance as part of its program to combat phone scams - and telcos that breach the rules could face civil penalties of up to $250,000.

“People who believe they have been a victim of mobile number fraud should contact their telco and financial institution,” the ACMA said.

More in this category: « Public Wi-Fi for Fish Creek Half a million Aussies moved to faster NBN plans in March quarter »
Share News tips for the iTWire Journalists? Your tip will be anonymous