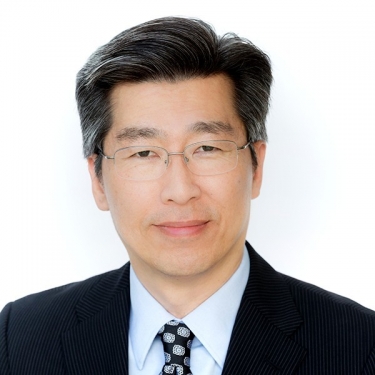 According to a recent forecast report by Dell’Oro Group, a source for market information about the telecommunications, networks, and data centre IT industries, demand for Optical Transport equipment is expected to increase to $18 billion by 2026.

All of the market growth will be from sales of DWDM system that deliver wavelength speeds in excess of 200 Gbps. However, IPoDWDM is expected to lower the overall demand for DWDM systems.

“I am excited to see how the Optical Transport market unfolds in the next few years,” said Dell’Oro Group vice president Jimmy Yu. “We are predicting that demand will continue to increase for the next five years, and that the market will reach $18 billion by 2026. Drivers of our growth prediction include the growing global economy, government initiatives to fund the reach of broadband to rural areas, and overall network upgrades to align with customer demand for more bandwidth. There will, however, be some bumps in the road.”

“It will be interesting to watch how new technologies such as 400ZR and 1.2 Tbps-capable wavelengths change the market dynamics. Will 400ZR really drive the adoption of IPoDWDM, an architectural concept that originally came out over a decade ago? If it does, will it change the demand profile for new generations of coherent technology such as 1.2 Tbps-capable modules scheduled to be released in a year? For the first question, I think it will. For the second question, I think it might,” added Yu.

Dell'Oro says that the additional highlights from the Optical Transport 5-Year Forecast Report include:

More in this category: « SES enables Digicel to restore international calls in Tonga Telenor teams with AWS to accelerate modernisation of telecommunications »
Share News tips for the iTWire Journalists? Your tip will be anonymous