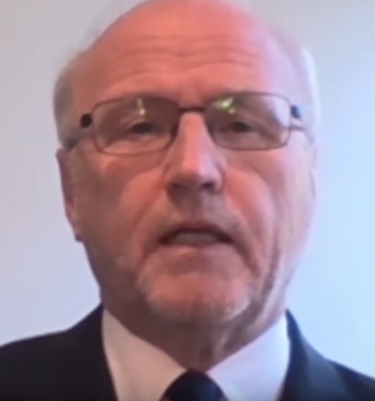 Paul Budde: "In other words, the costs of the NBN are rising and rising. So, let’s not squabble over specific data or words used in the past or recalculations and other financial adjustments." Courtesy YouTube

The final cost of the NBN is likely to end up being in the $90-billion range, a figure that was once claimed in 2013 by Malcolm Turnbull as what it would cost if Labor continued with its plan, a well-known independent telecommunications analyst says.

Paul Budde, who was reacting to a story this week that initial estimates about the cost of multi-technology mix connections were about three times lower than what they had turned out to be, also said in a blog post that the construction of the NBN was likely to finish closer to 2030.

The story, published by Guardian Australia, revealed the figures for FttN (between $600 and $650) and hybrid fibre coaxial (between $800 and $850 per premise), which have been kept hidden until now.

Before the 2013 election, Turnbull, who had been given the communications portfolio, claimed that the Coalition would build the NBN for $29.5 billion while Labor would spend as much as $90 billion.

Budde pointed out that international Internet firms were set to meet the government this month and would seek investment in a full-fibre backbone in regional Australia.

He cited what the US was doing. "The Biden Administration, in its recently approved Infrastructure Plan has put aside US$42.45bn in federal grants to states for the construction of broadband projects delivering speeds of 100Mbps/20Mbps for broadband in underserved areas," he said.

"This development will also be used to put further pressure on the Morrison Government, especially in the wake of the upcoming elections in 2022."

"In other words, the costs of the NBN are rising and rising. So, let’s not squabble over specific data or words used in the past or recalculations and other financial adjustments.

"The reality is that the so-called Multi-Technology Mix, with upgrades to Fibre to the Premise and Fibre to Home networks, will by the time it is finished have crept up towards the earlier taunted $90 billion, with full completion more likely sometime in the second half of this decade."