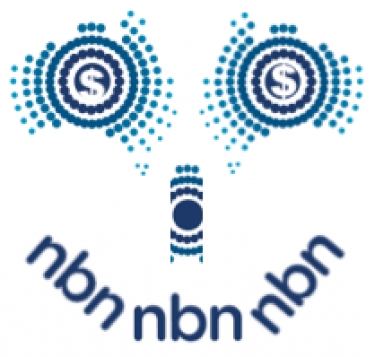 NBN Co has priced a $US2 billion (approx AUD $2.6 billion) bond issue after what it says was "a successful, inaugural raise in US capital markets."

The proceeds will be used for general corporate purposes including the refinancing of NBN Co’s Commonwealth loan and to fund future capex plans.

As outlined in its Corporate Plan 2021, NBN Co says it "intends to refinance the remainder of its $A16.5 billion debt facility from the Australian Government with private debt by 30 June 2024."

Including this new issuance, since March 2020, NBN Co says it has raised more than $A12 billion in new debt, including $A8.5 billion in private bank debt and $A1.6 billion through five and ten-year domestic bonds.

For those wondering, we're reminded that "NBN Co Limited is rated AA (Negative) by Fitch and A1 (Stable) by Moody’s."

The news is not yet listed in NBN Co's Media Centre page but presuambly will be later today.

More in this category: « iPhone 12 5G access now available on when using TWO SIMs Telstra delivers 30 connectivity improvement projects across Australia worth almost $55m »
Share News tips for the iTWire Journalists? Your tip will be anonymous